The Fast and the Furious franchise has seen some notable actors over the years take on various roles, all in the name of family and foe, but it looks like the upcoming 10 could be one of the biggest ensemble thus far!

There’s no indication if the Academy Award Winner will play a villain or heroine in Fast 10, but there are no shortage of roles for her. She could jolly well be Diesel’s long-lost sister we’ve never heard of, or she could also play the sister of Theron’s villainous Cipher.

What we do know is that Momoa is playing the villain in the final entry, so we are guaranteed of one thing – either a face-off or team-up between Marvel’s Captain Marvel and DC’s Aquaman.

It’s too bad Dwayne Johnson’s Black Adam won’t be involved in this party.

The thing is, we don’t really care though because anything and everything is possible in the Fast and the Furious franchise (Let’s just hope they don’t try space again). 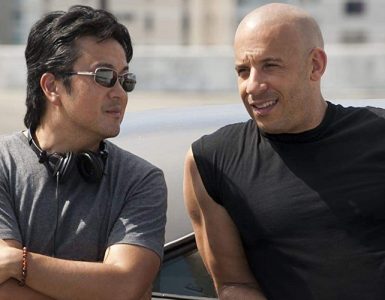 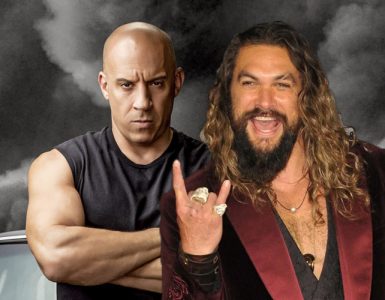 Jason Momoa Speeds Into Fast and Furious 10 As Villain