“I feel overwhelming gratitude for the incredible people who have supported me along this journey. I can’t begin to express how remarkable it feels to finally love who I am enough to pursue my authentic self,” wrote Page. “The truth is, despite being profoundly happy right now and knowing how much privilege I carry, I am also scared.”

Previously known as Ellen Page, he rose to fame in a breakthrough performance in 2007’s coming-of-age rom-com Juno as the titular pregnant teenager, getting an Oscar nomination for Lead Actress as a result. He later came out as gay in 2014 and quickly became a flag bearer for Hollywood’s LGBTQIA+ community.

Support for Page has been rather positive, with the official Umbrella Academy Instagram account leaving a comment that reads: “So proud of our superhero!! WE LOVE YOU ELLIOT!!!”

Netflix will also be keeping Page as a cast member for the third season of Umbrella Academy (via Variety). This may come to no surprise as the show has always been inclusive towards the LGBTQIA+ community and narrative. 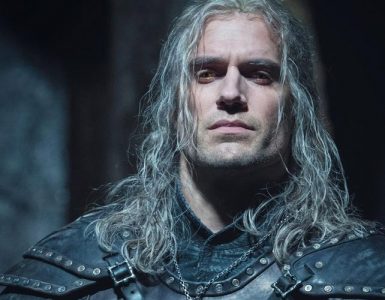