It has been a slow crawl towards October 4, the date set for Triple Force Friday; a Star Wars tradition for the latest product launches.

Earlier this year, it was announced that there would be a slew of new products, ranging from toys and collectibles, such as the LEGO Star Wars UCS Imperial Star Destroyer 75252, to houseware and books.

Thanks to Instagram handle @kylocollector, the wait for Triple Force Friday just became a little less bearable. They recently posted a bunch of photos of what seems to be a whole line-up of Star Wars Black Series 6 inch figures by Hasbro.

This release includes some never-seen-before figures such as The Mandalorian, Second Sister Inquisitor, Offworld Jawa and Cal Kestis. The other releases include First Order Stormtrooper, Sith Trooper, Supreme Leader Kylo Ren and Rey and D-O.

These toys and collectibles are no doubt inspired by this year’s three major releases: the final instalment of the Skywalker saga, Star Wars: Episode IX, the first-ever Star Wars live-action series on Disney+, The Mandalorian and Star Wars Jedi: Fallen Order video game by EA.

We’re not sure where Sith Rey is, but we’re certain she’s hiding in there somewhere. 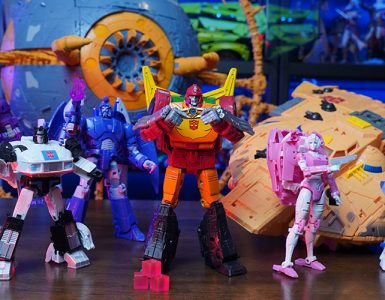 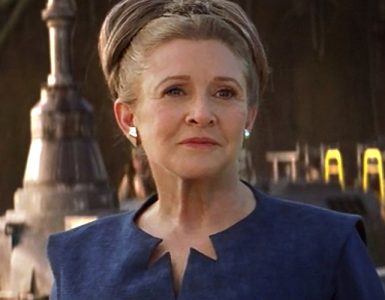 Wish you were here, Princess.