Cue the music, and hail the arrival of the new LEGO Star Wars Imperial Star Destroyer 75252! Following earlier leaks of the set, the toymaker heavyweight has officially dropped word of its release, which has been set on September 18, 2019 for VIP members, and October 1 for the public.

Measuring about 110cm from stern to bow, the newest addition to the Ultimate Collector Series will come with 4,784 pieces in tow, making it the third-largest LEGO Star Wars set to date, but the second-longest ever.

The Star Destroyer design, as fans would recognise, is based on the build from the very beginning of Star Wars: A New Hope – a nice little nod that will also be accompanied by an “attachable, buildable scale version Tantive IV starship” the Empire is pursuing at the opening scene of the movie.

As for the ship itself, enthusiasts can expect “swiveling guns, a tilting radar dish, huge engine exhausts and intricate surface detailing” for an added touch of authenticity.

Considering its retailing price of US$699.99 (SGD $1099.90), the set does come across as a little disappointing with the lack of interiors as per 2017’s LEGO 75192 UCS Millennium Falcon. There is also only two minifigures included, an Imperial officer and a crew member, which will is bound to be disappointing for collectors expecting at least five for such a massive set.

Check out the Star Destroyer in all its glory below.

Here are the full details of the 75252 Imperial Star Destroyer from LEGO:

Build and display an icon of the Galactic Empire – the Devastator. With over 4,700 LEGO® pieces, this Ultimate Collector Series 75252 Imperial Star Destroyer model captures all the authentic details of the starship as it appeared in the opening scene of Star Wars: A New Hope, including swiveling guns, a tilting radar dish, huge engine exhausts, intricate surface detailing and of course a buildable scale version of the Rebels’ Tantive IV starship to chase down. This galactic civil war UCS set also includes a display stand with informational fact plaque and 2 Imperial minifigures, making it the perfect LEGO Star Wars collectible for discerning fans. 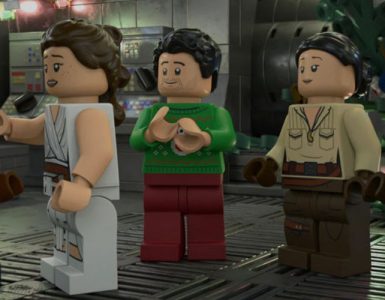 The Skywalker Saga crew reunites for a festive celebration in brick form. 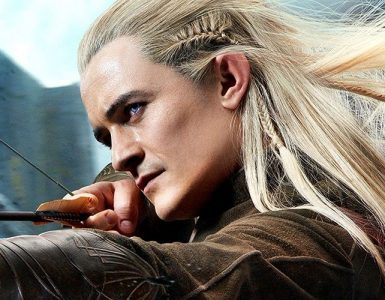 Legolas is definitely not LEGO-less.