It’s been a while since we’ve gotten a Transformers movie, after Travis Knight’s well-received Bumblebee feature film. While we’re still awaiting Netflix’s War For Cybertron animated movie trilogy to hit the streamer, there seems to be yet another Transformers animated film in the works elsewhere.

The untitled new animated movie in the franchise is being made at Paramount Pictures, in collaboration with Hasbro’s eOne entertainment branch. Attached to direct the project will be Josh Cooley of Toy Story 4 fame.

While we’re still pretty much in the dark about what the film is about, we do know that it will be an origin story on the iconic world of Cybertron, and will be separate from Michael Bay’s live-action Transformers movies, and the Bumblebee spinoff, which was a soft reboot in and of itself.

No casting or release date has been announced yet.

Elsewhere, a sequel to Transformers: The Last Knight is being developed, though no updates on the project have surfaced since 2019. 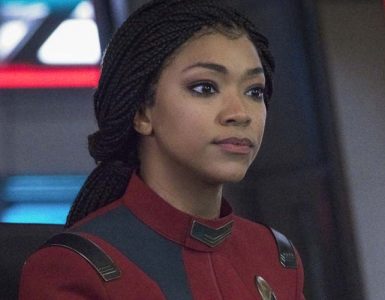