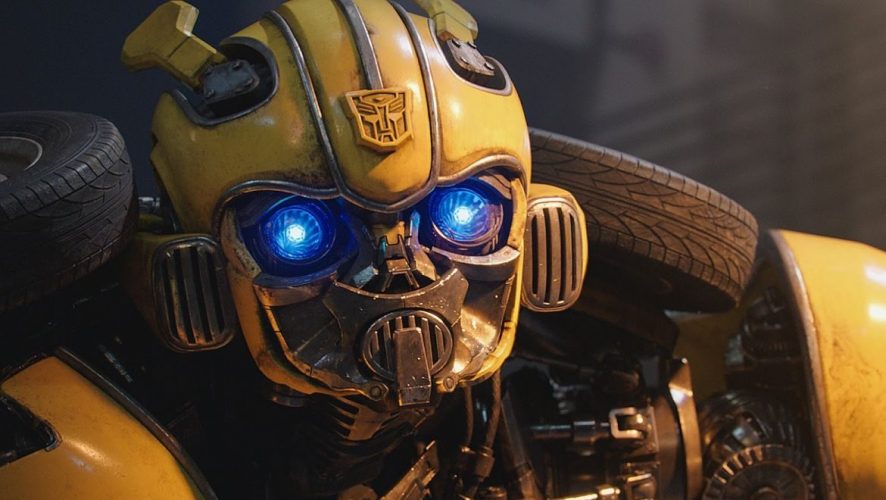 Optimus Prime may be the undisputed leader of the Autobots, but it is Bumblebee who has won our hearts over the last few movies, so it is of little surprise that the iconic yellow robot is breathing new life into the Transformers movie franchise, by rebooting it. 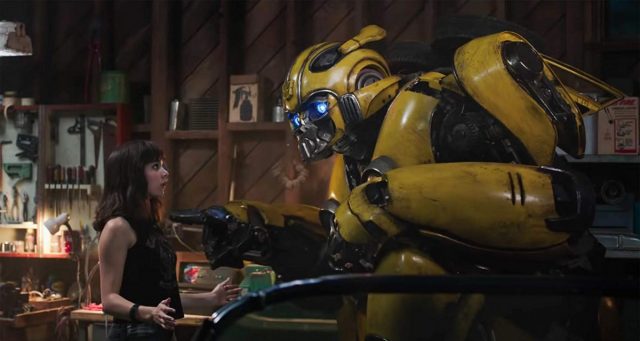 This news was officially confirmed by Hasbro at the recent New York Toy Fair 2019, who indicated that last December’s Bumblebee will kickstart “a new storytelling universe” in the Transformers franchise.

Previously, Bumblebee was declared as a spin-off title of the original five films spearheaded by Michael Bay. However, since its worldwide release, many fans have been speculating on whether Bumblebee is a soft reboot of the Transformers movie franchise. With the announcement coming out of Hasbro themselves, it seems those speculations were actually true.

“We had many objectives [including] to bring a new set of families into the series, and that succeeded; in the aftermarkets that will continue to succeed in a big way,” film franchise producer Lorenzo Di Bonaventura said, after announcing that three more Transformers films have been announced following the success of Bumblebee.

“Part of our obligation was to bring people back who had left the franchise or never experienced it which worked well… We are finding our way. Our intention was we wanted to please the core fans but also bring a new audience.”

Currently, it is not clear how exactly this new Transformers film franchise will look like, but considering how well-received Bumblebee was, Bonaventura said that he would “certainly like to do” an Optimus Prime solo story eventually, with the Autobots leader arguably the other most popular Transformer alongside the spry, emotive yellow Autobot.

More news on the new movies in the rebooted Transformers universe will be announced at a later date.

Need more Transformers? Not to worry, Netflix has announced a new animated feature entitled Transformers: War for Cybertron movie trilogy slated for release sometime in 2020. Also, Hasbro has announced a Ghostbusters X Transformers mashup with the Ecto-1 transforming into the super-cool Ectotron, so get your hands on that while it’s hot. 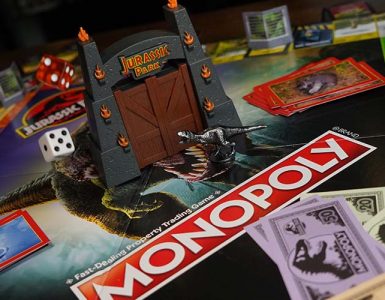 Even the great Sam Neill wouldn't pass on this.

The Autobot leader can now transform and roll out on his own!

Michael Keaton Set To Return As Batman In The Flash