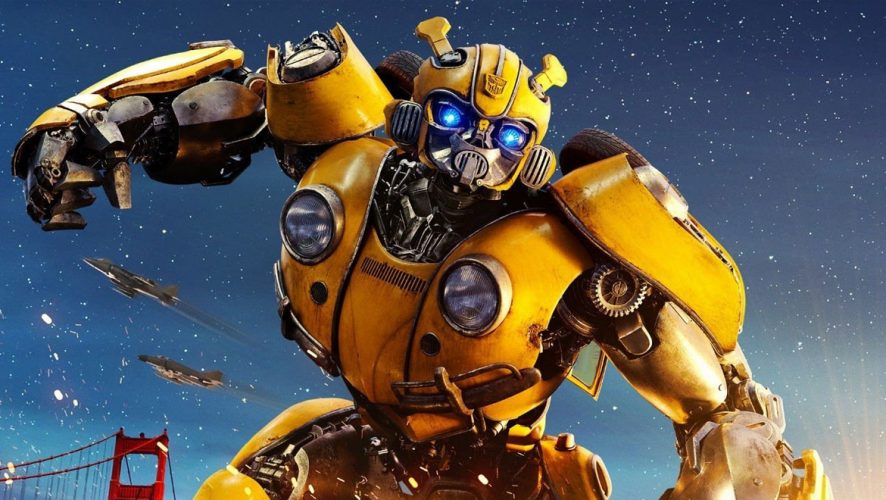 Every boy who grew up in the 1980s yearned to possess a Transformer toy. The ones with bigger allowances had the larger vehicles, while the rest of us had to make do with a micro Bumblebee Volkswagen Beetle instead of a hulking Optimus Prime trailer truck. But to many of us, the yellow robot was nifty toy and it almost felt like owning a cute and loyal pet.

Then Michael Bay introduced the world to his bombastic Transformers film series and Bumblebee’s vehicle mode became a Chevrolet Camaro. Among the other things that Bayformers changed, Bumblebee became something else altogether – no voice, no iconic car – what have they done to the adorable heroic little robot? 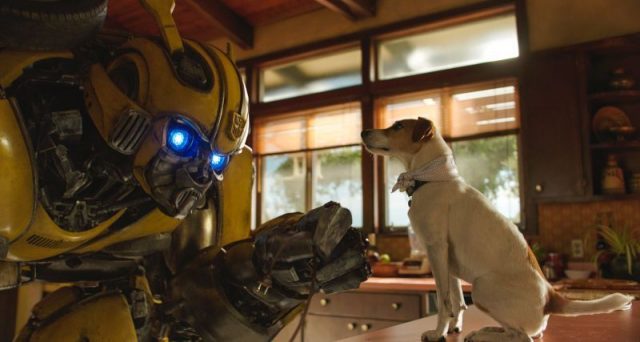 For 10 years, Bay’s five movies (Transformers, Revenge of the Fallen, Dark of the Moon, Age of Extinction, The Last Knight) numbed us with senseless special effects and deafening explosions. With this sixth instalment in the franchise directed by Travis Knight (Kubo and the Two Strings), Bumblebee heralds a new beginning – a minor reboot that more importantly, also marks the end of the Bayformers universe. And trust us, that’s a mighty good thing.

A prequel to Transformers (2007), this movie takes place in the year 1987. A battle on the Transformers’ home planet Cybertron forces Bumblebee to take refuge on Earth. In a broken junkyard, he forms an unlikely bond with a spunky human teenager. Alone without his Autobot friends, Bumblebee also has to learn how to fend off pesky Decepticons who are closing in on him. The opening sequence gives you enough reason to watch this movie in IMAX 3D. The battle on Cybertron sees fan favourite characters in their G1 glory. Be prepared to squeal like a young boy when you see classic characters like Optimus Prime, Ironhide, Ratchet, Soundwave and Ravage in battle. Catch the cameos by Arcee and Wheeljack, and listen to Soundwave speak. In. The. Voice. You. Remember. Even their audio transforming cues are faithful to the original series. This immersive scene is remarkably animated and doesn’t feel like a painful mess which we saw in Bay’s movies. Go, G1 Transformers!

When Bumblebee crash lands on Earth, the movie takes a different direction and follows him and the young female protagonist, Charlie (Hailee Steinfeld displaying quite a bit of girl power here), as they forge a friendship. You weren’t probably expecting a Transformers movie to have human characters you’d care about, but here she is: Steinfeld plays a loner who is really upset by her father’s death and resentful of her mother for remarrying another man. So the story written by Christina Hodson is basically about a recluse making friends with a robot refuge.

Since this is a prequel, there are limitations as to what can be done here, which will not negate the earlier movies. The smaller intimate story is the very antithesis of Bayformers, but the audiences are the better for it. Sure, a lot more time is spend on Bumblebee and Charlie, but Knight pulls everything together neatly, thereby showing audiences what the material could have been, under the hands of a superior director. 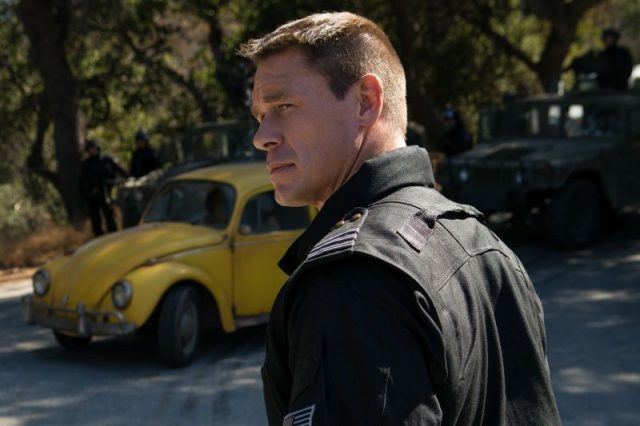 Elsewhere, John Cena plays an army lieutenant who crosses paths with the Transformers. We feel that the WWE professional boxer is a little underused here, having seen his awesome performance in Blockers. Angela Bassett (Mission Impossible: Fallout) and Justin Theroux (The Lego Ninjago Movie) have some fun voicing a pair of wretched Decepticons, while Peter Cullen reprises his voice role as the righteous Optimus Prime.

Since the movie is set in the 1980s, there are many nostalgic moments to look out for. Bulky TV sets, VHS tapes, video games and retro tunes are incorporated into the scenes. There is even a sweet reference to John Hughes’ The Breakfast Club. In essence, this Transformers movie is pretty much an 80s cartoon turned to life as an 80s movie. Though heavy on the nostalgia, Bumblebee forges its own path, and reminds us why the Robots In Disguise matter.

This crowd pleaser has everything you can ask for in a popcorn blockbuster. There are exciting action sequences, there are characters you actually identify with, and there is a certain charm that makes you anticipate another Transformers movie (not directed by Bay, definitely). And yes, Bumblebee is back in his original form, as a Volkswagen Beetle again. 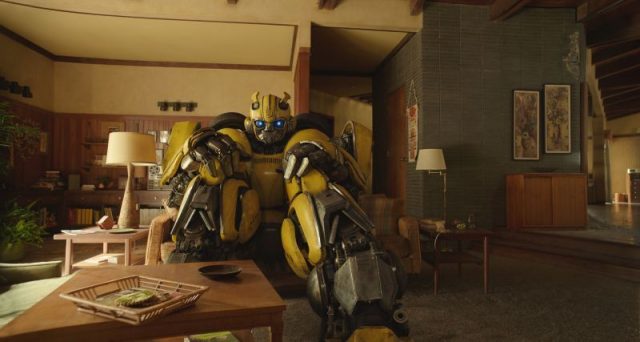 And if the first 10 minutes of the film are worth the price of admission, check out the final scene in the movie, of Bumblebee traveling alongside a familiar red truck, without the annoying flames. Autobots, transform and roll out.

Transfomers fans, rejoice! We haven’t enjoyed a Transformers movie in a long time, and this nostalgic entry into the franchise is a definite charmer. 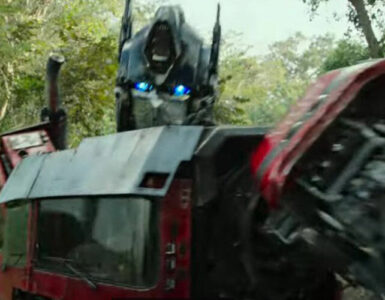