The Expendables series is redefining what action-packed means with a deluge of action stars to fill up its runtime.

It is already going to star Jason Statham (Fast & Furious 9), Dolph Lundgren (Aquaman), Randy Couture (Impractical Jokers), and Sylvester Stallone (The Suicide Squad, Rocky). They have all appeared in the previous three installments, who will naturally be reprising their roles for this upcoming fourth one.

Beyond these familiar faces on the Expendables team, there will also be the rapper 50 Cent, Megan Fox (Teenage Mutant Ninja Turtles: Out of the Shadows, Transformers), and Thailand’s martial arts legend Tony Jaa (Monster Hunter).

The movie will be directed by Scott Waugh (Need for Speed), and given his background as an ex-stuntman, there is bound to be action jam-packed into however long the film is. Production of the film will begin in October 2021.

Although there is not much information about the film at the moment, we do know that it is going to be an in-your-face, bombastic adventure of an action film.

Millennium’s president Jeffrey Greenstein stated that the addition of new blood into the film series will “keep it fresh and fun”. And we can all agree that blood-pumping action is always fun, and always fresh.

Given the series’ continued success, it seems like audiences just can’t get enough of gleaming muscles and shiny guns on the silver screen. 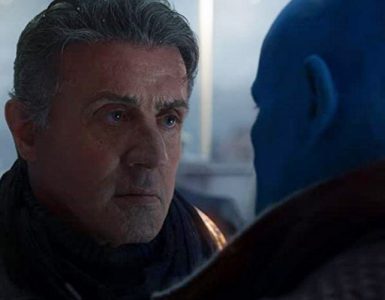 Sylvester Stallone is coming back to Guardians of the Galaxy? This film is going to rock(y). 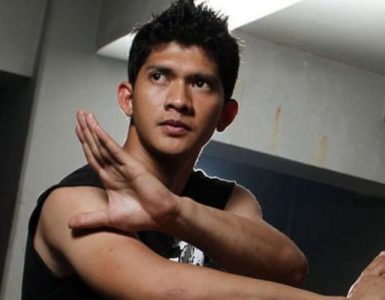 Movies don't get much more escapist than this. 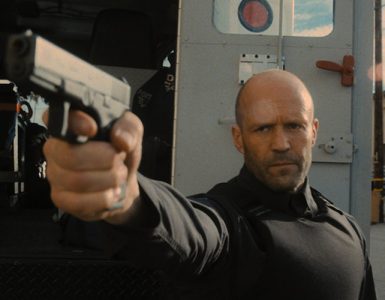 The film had the perfect recipe to be a good old Statham flick but falls short when it tried to be different.