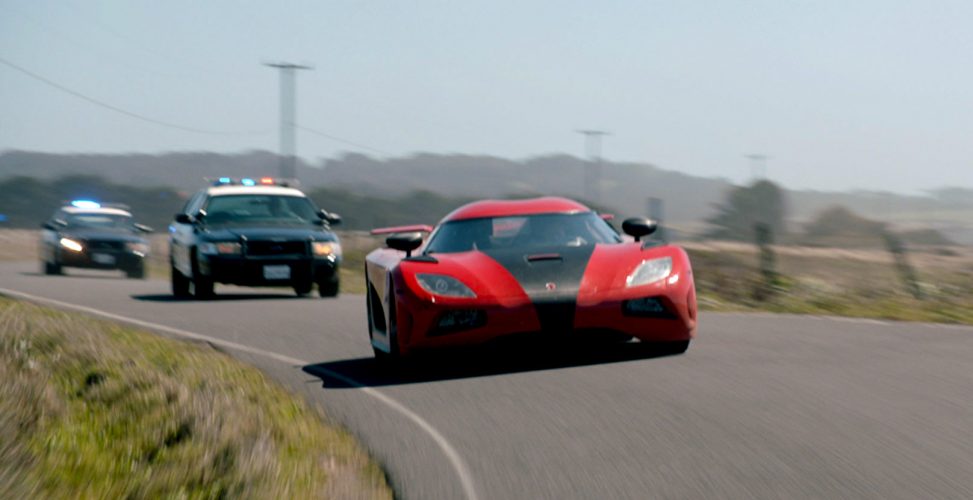 When it comes to making movies derived from video games, there isn’t much of a formula to adhere to. As much I would love to scream “SCIENCE!” for the heck of it, Need For Speed does not make any major breakthroughs in the video game to cinema crossover.

The last movie that I caught which revolved around racing was Rush. Bearing that in mind, Need for Speed had a tall order to follow and I was surprised that it did excel at its core. The racing sequences within Need For Speed were seat grippingly good, exactly the same way it would feel in a video game. Hand me a controller and the first person driving portions of the movie could very well mirror the driving experience from the video game, holographic speedometer and all. Combined with superior audio effects, it made me wonder if this could possibly be the future of racing games with the Oculus Rift.

While Need For Speed is a movie based around racing,  this does not give it an excuse to do away with a plot. Rush illustrated that you could make a racing movie that could combine both racing and storytelling. Need For Speed is completely one dimensional.

The movie executes its racing sequences like a bullet train; getting you to your destination. If you are searching for other aspects of movie-making here, there’s little to be found. At such high speeds, everything else just moves at a blur. Depth is simply what Need For Speed lacks. There really is no reason why you should be rooting for Tobey Marshall (Aaron Paul) apart from the fact that his rival, Dino Brewster (Dominic Cooper) simply exists just to be beaten. While I might sound rather harsh here considering that other similar movies commit the same sins, Need For Speed gives cinema-goers the no frills movie experience of a racing movie. 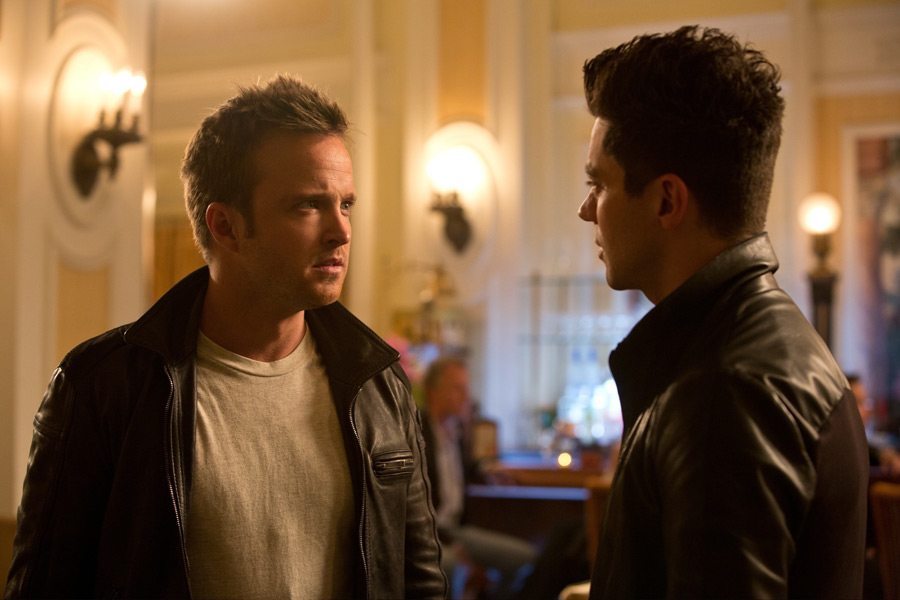 As much as I would to regale on how awesome the Need For Speed franchise was and whine how Electronic Arts has sold out just to make a quick buck, Need For Speed (the movie) parallels the same trajectory of its video game cousin – extremely good in one aspect but lacking mostly in other departments.

My real disappointment would be that “BITCH!” was uttered only in a single instance.