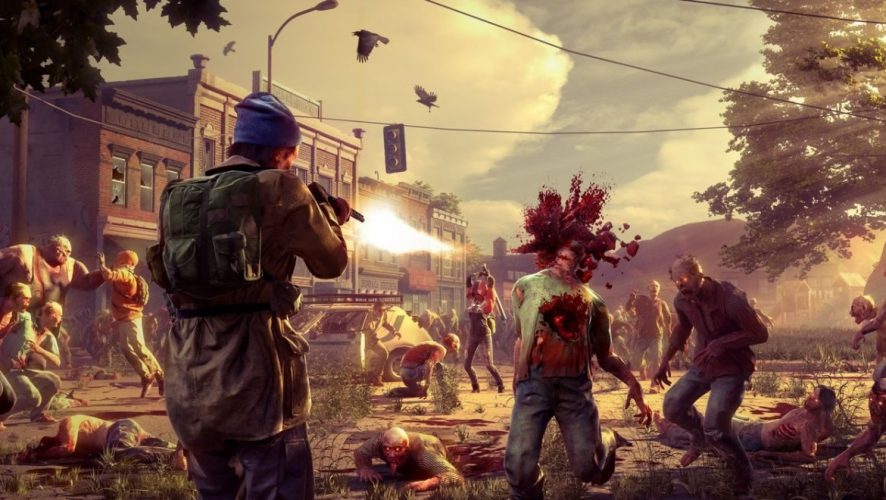 The Zombie Apocalypse Continues in State of Decay 2 – At a Budget!

State of Decay was a surprise hit back in 2013, and it comes as a no-brainer that its upcoming sequel, State of Decay 2 would make the cut as one of the must-play titles of 2018.

That’s a huge launch window period, but thanks to Microsoft’s recent announcement, the game has been confirmed for launch on Xbox One and PC on May 22, 2018, and will also be available as a Play Anywhere title. On the same day of release, it’s set to arrive on the Xbox Game Pass as well.

And there’s a catch to go with. 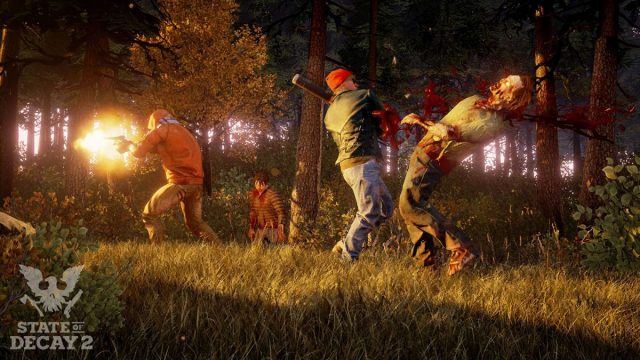 You know how zombies aren’t nice? A walking abomination of putrid, decayed flesh, they are the stuff of nightmares. Here’s the thing: These night walkers – crawlers, whatever – may be the highlight of State of Decay 2, but the real star of this title is its price tag instead.

Going for a whooping US$29.99 for the standard edition, and US$49.99 for the Ultimate Edition, Microsoft’s got the whole affordability department well covered, polished, and furnished.

Addressing the issue on the lower-than-expected price point, Microsoft GM of Games Marketing Aaron Greenberg had this to say:

Our goal is to build a long-term relationship with the State of Decay community and to foster deeper experiences with the franchise. We believe State of Decay 2 accomplishes this by immersing fans in the ultimate zombie survival fantasy, and we want to give more players the opportunity to join in and experience this unique game.

With affordability being the name of the game, it’s definitely a right move towards establishing a long-term relationship with the fans, especially since games can be reach rather expensive prices.

Go zombie hunting – or escaping – at a budget, y’all! 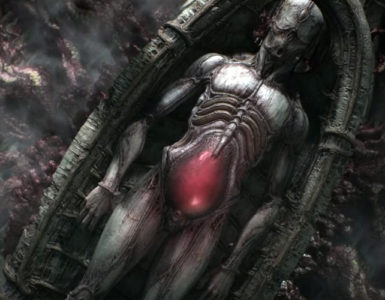 The Xbox Series X is not here to play, it is here to win. 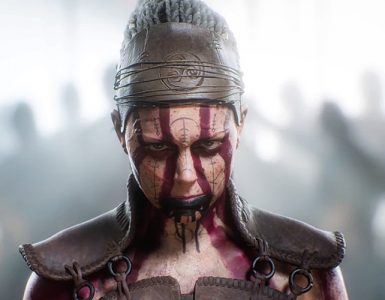 Xbox Series X On Track To Launch Holiday 2020, Games May Be Delayed Due To COVID-19