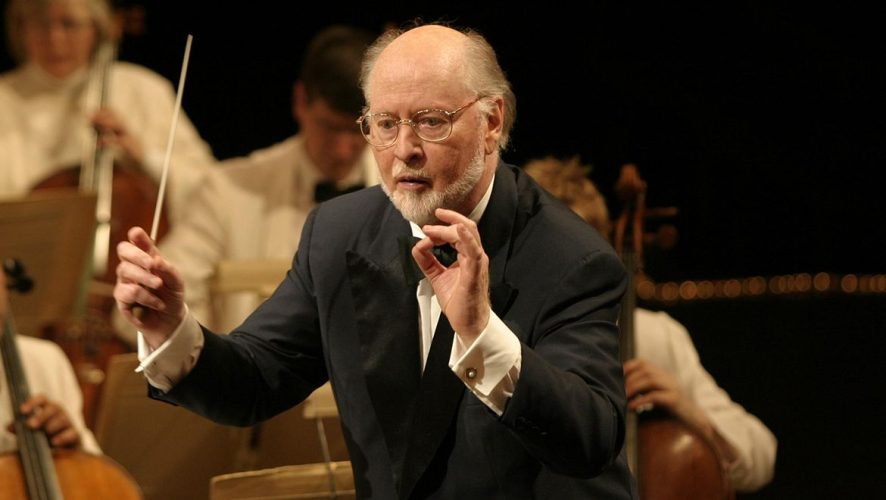 After blessing fans with his beautifully composed Star Wars scores for 42 years, John Williams has decided that the next installment, Episode IX, will sadly be his last.

Williams was the composer of all eight main saga films so far, and feels like rounding off his Star Wars career with Episode IX will be an appropriate send-off.

We know J.J. Abrams is preparing [Star Wars: Episode IX] now that I will hopefully do next year for him. I look forward to it. It will round out a series of nine, that will be quite enough for me. 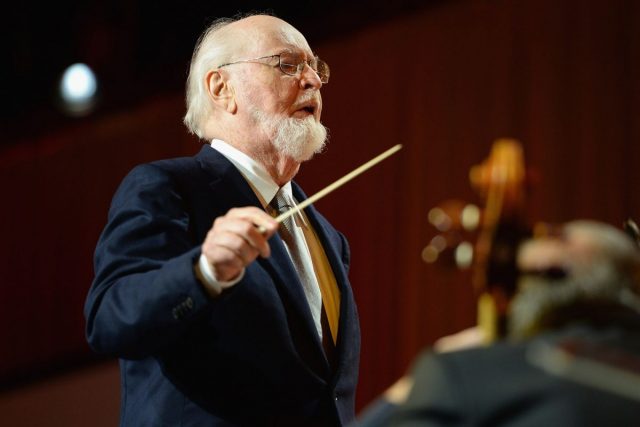 His Oscar nomination for Star Wars: The Last Jedi propelled him to a total of 51 Academy Award nominations, making him the second-most nominated individual in history behind Walt Disney.

With George Lucas, the late Carrie Fischer, Harrison Ford, and maybe even Mark Hamill departing from the Star Wars films, John Williams exit seems to mark the end of an era.

Before that era ends, we can look forward to Solo: A Star Wars Story, as although its score will be composed by John Powell (Ice Age, How to Train Your Dragon), Williams will be writing a theme song for Han Solo.