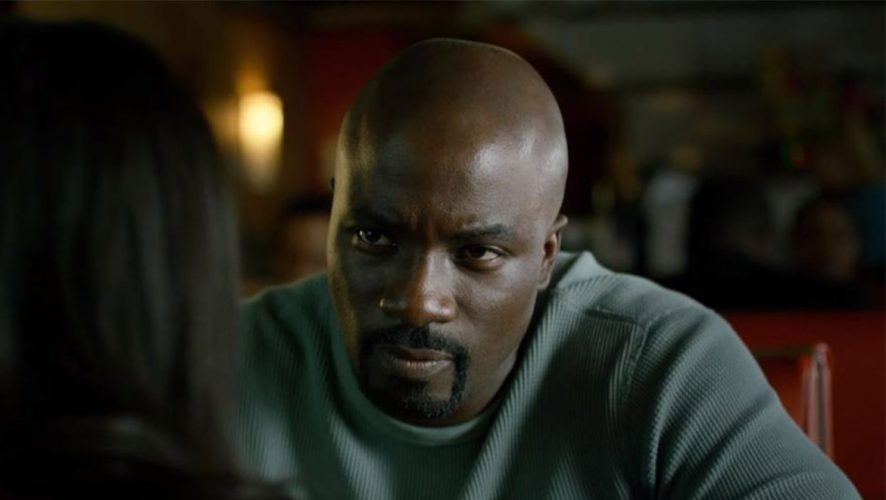 Netflix has announced the second season of Marvel’s Luke Cage, reminding everyone of the hero who cannot be burned, blasted, or broken in this explosive teaser trailer.

The first season debuted on Netflix in September 2016 after the character first appeared in Netflix’s Jessica Jones. This second series will pick up where the first left off, following Luke Cage after he clears his name and rises to celebrity status in Harlem, but faces a new threat which blurs the lines between hero and villain. 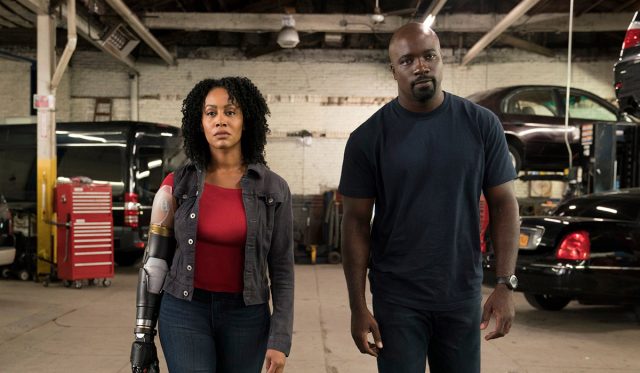 Mike Colter will reprise his lead role as Cage, along with the return of cast members Simone Missick, Rosario Dawson, and Alfre Woodard.