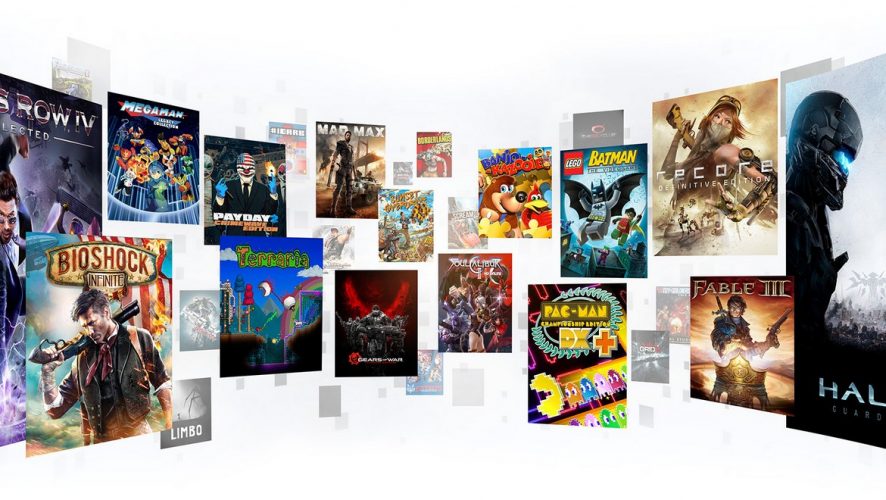 Xbox Game Pass to Bring in Exclusives on Day One

The Xbox Game Pass was launched with a sole purpose, and that’s to craft a service with gamers in mind.

It’s a strategically sound move, considering how subscribers will have unlimited access to over 100 Xbox One games for a measly S$14.90 per month. And with backward compatibility made available for a slew of popular old titles, it’s the best of both worlds.

As if the all-you-can-eat content isn’t enough, Xbox Game Pass is looking to change up the landscape once again. 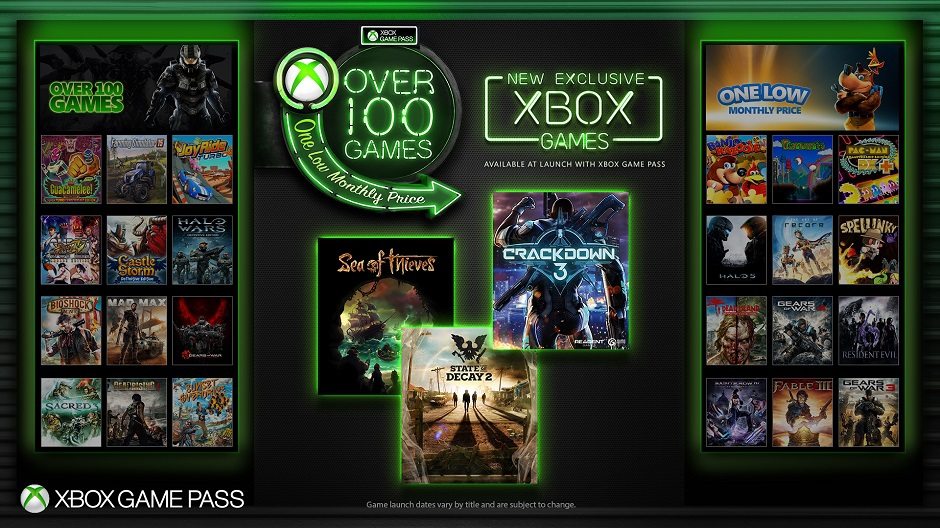 Starting from January 24, all new games published by Microsoft Studios will be brought into Xbox Game Pass on the same date as their global release, which spells great news for gaming enthusiasts.

The first on the list would be upcoming pirate adventure Sea of Thieves, slated for launch on March 20. Following that, other highly-anticipated titles are set to join the fray, with State of Decay 2 and Crackdown 3 leading the charge.

This is undoubtedly an awesome PR move by the team at Xbox, although how that might impact sales is a whole other matter. That being said, the fate of Microsoft’s console still undeniably lies in having a robust game library that players will want to invest in.

While it looks like slim pickings thus far, perhaps they will have some aces up their sleeves for a new year. It’s great to be a gamer once more. 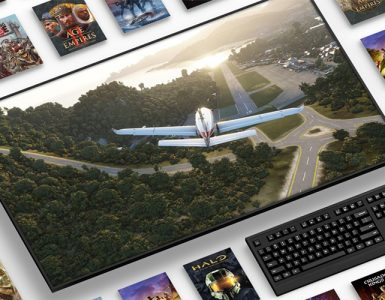