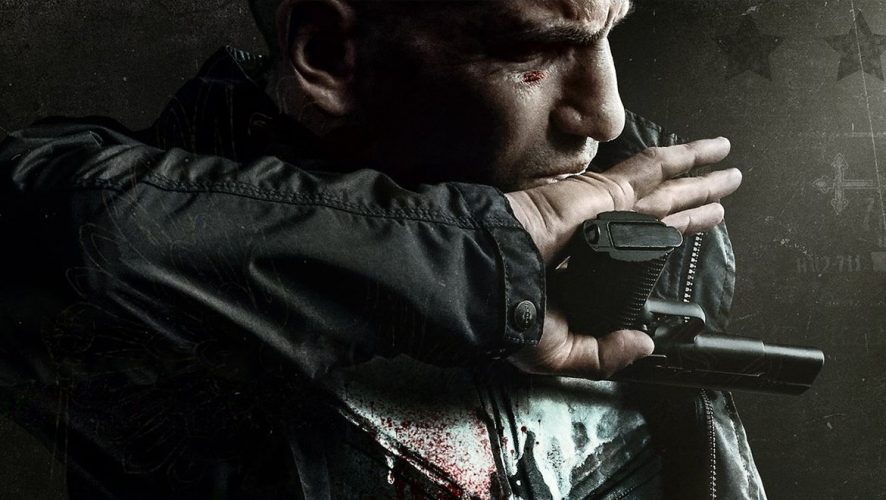 Frank Castle is back as The Punisher with Netflix‘s new Season 2 trailer.

From the roughly two-and-a-half minutes, we get to see a bunch of new faces, and also a bunch of old ones.

The trailer itself sees Castle (Jon Bernthal) living a quiet life after the events of Season 1, then suddenly finding himself tangled in an attempted murder of teenager Amy Bendix (Giorgia Whigham), He and Bendix then seem to form an unlikely friendship/alliance as the trailer rolls on.

We also get a preview of what happened to Castle’s old friend, Billy Russo (Ben Barnes), after his severe facial injury back in Season 1. Seems he has now fully adopted the persona of Jigsaw, a longtime antagonist to the Punisher in the comics.

It seems that Russo has an army to back him up on his Castle-fueled revenge, and also a new accomplice in the form of the enigmatic John Pilgrim (Josh Stewart).

Thankfully, Frank Castle is not without his own ragtag assortment of friends in weird places. Making a return to the fold as well will be Dinah Madani (Amber Rose Revah, and joining Castle’s list of potential female friends is Krista Dumont (Floriana Lima), a psychotherapist for war veterans.

All packaged in a blood-soaked trailer, getting our own blood pumping for when The Punisher Season 2 premieres January 18.