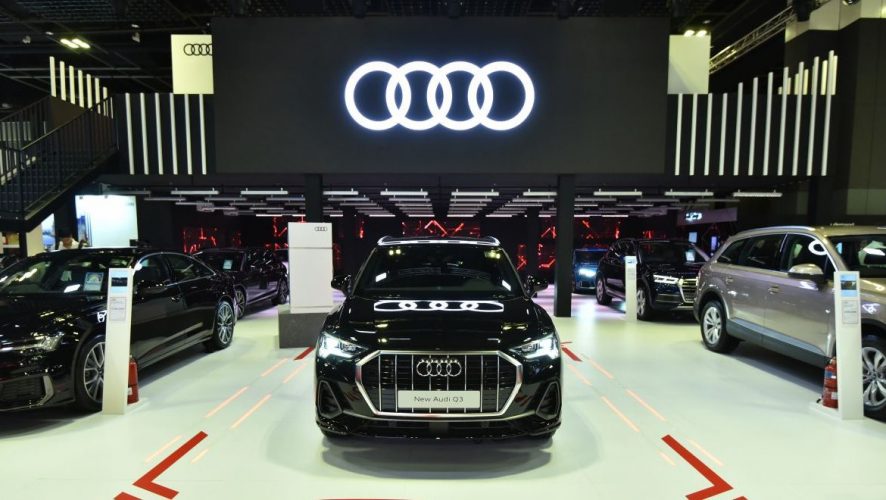 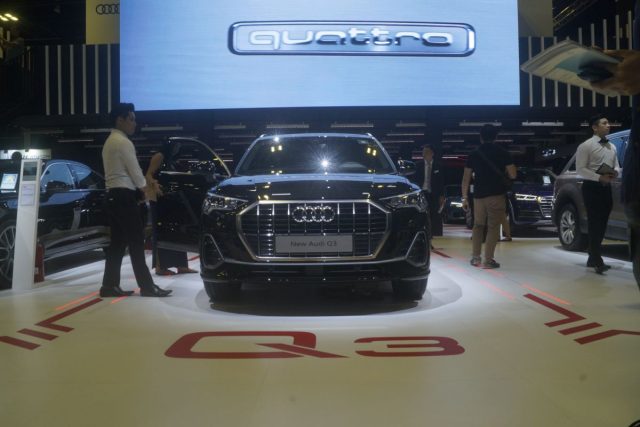 At the 2019 edition of the Singapore Motorshow, Audi unveiled its latest addition to the SUV line – the Q3. The new model was at the epicentre of the booth, initially covered by a satin blanket. Lots of awestruck gasps could be heard as the blanket unveiled the sleek, glossy black paint job of the Q3.

Car enthusiasts and casual audiences alike can walk around freely and examine them, opening doors and chatting eagerly about the specs of each model, most especially the youngest member of the Audi family.

The new Q3 is actually a second edition of the original 2011 model and comes with several swanky new upgrades.

Firstly, the body itself features subtle octagonal features, especially on the frontal grill – one of the defining features of the new Audi design philosophy.

This shape gives the Q3 a more 3D profile, giving it a more sporty and modern look, while still looking classy, as an SUV should. It’s a subtle touch, but it does the job of striking a good balance of sleek and sophisticated.

Like what we saw in last year’s Audi Brand Experience Singapore, the Q3 also has that same AI built-in so that you can worry less about bad parking, missing pedestrians or bicycles darting out from your blind spots, and other factors that could potentially hamper your time on the road.

Slated to release commercially in the latter half of 2019, the Q3 looks like a solid buy for families and car junkies alike.

Besides the unveiling of the new car, the Audi booth also features the next-generation AR experience that commands a fresh perspective (quite literally) on the inner workings of a typical Audi.

There is also a touchscreen “vending machine” for the Audi Shop, which allows you to shop for cars on the spot, should you really have a thing for a particular model and have to have it there and then. Also, it allows you to buy some of the miscellaneous Audi merch that is put up on display as well. 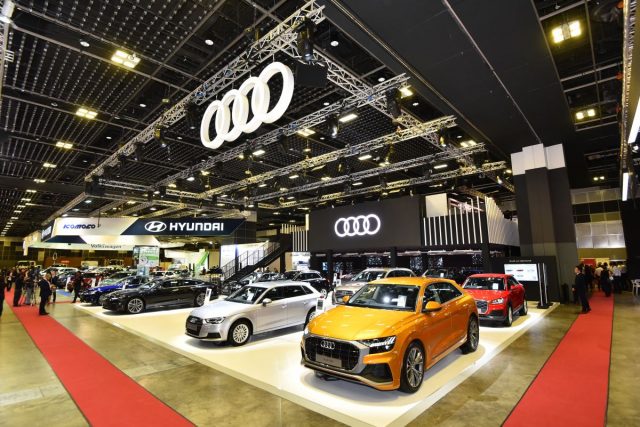 Luckily for you, the Singapore Motorshow 2019 will be around over the weekend – from 10 – 13 January, should you be interested in seeing some of the stuff mentioned above. 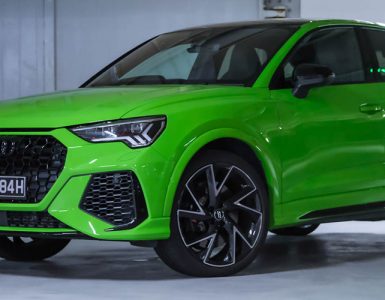 The Audi RS Q3 Sportback is not that type of green car.