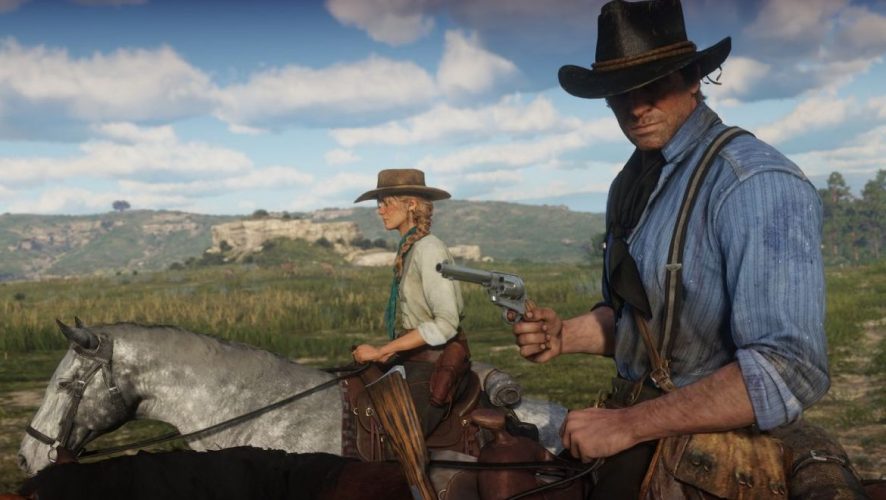 Strap up, beta testers. Rockstar Games has just dropped more stuff for you to try out on Red Dead Online.

The latest edition of the beta sees the introduction of a new gameplay mode: “Gun Rush“. 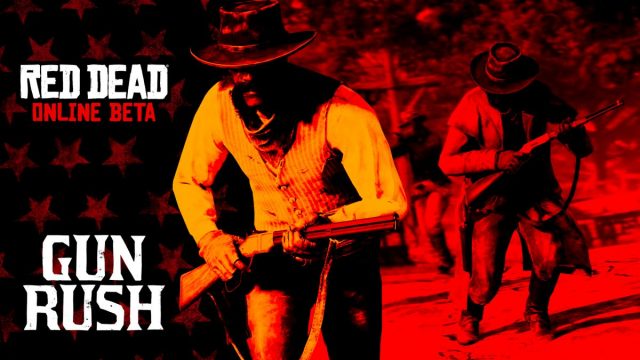 According to the Rockstar website, players will “where you’ll put your survival instincts to the test, gathering weapons and ammunition while the play area shrinks in this new mode for up to 32 players.” If you’re familiar with the chaos of Fortnite and PUBG, you’ll find this new mode satisfyingly familiar.

Gun Rush comes in two variants – Free-for-all and Team, and in both instances, the last person – or team – standing wins.

In addition, Xbox One players will exclusively be able to outfit their characters with the new Red Chestnut Arabian Horse, Alligator Skin Ranch Cutter Saddle and the High Roller Double-Action Revolver.

The online multiplayer mode for Red Dead Redemption 2 came out on consoles back in November. Originally available to owners of the Limited Edition of the game, Rockstar eventually made the beta available to more owners of the regular copies of RDR2 over the next few weeks.

In it, players could create and customise their own characters, go out on missions either together or solo, engage in gang shootouts, treasure hunts, and so on. The format is similar to that in GTA Online.

Being a beta, however, the main focus is for Rockstar to get feedback and sample data from the players. The beta is currently underway still, and won’t end for another couple months later this year. 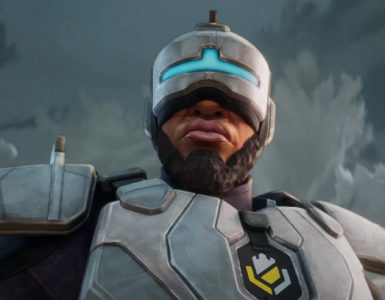 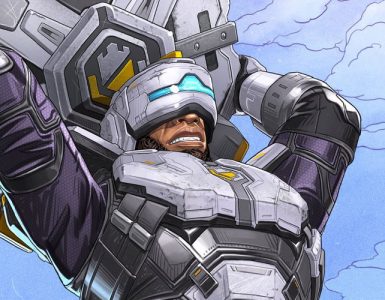