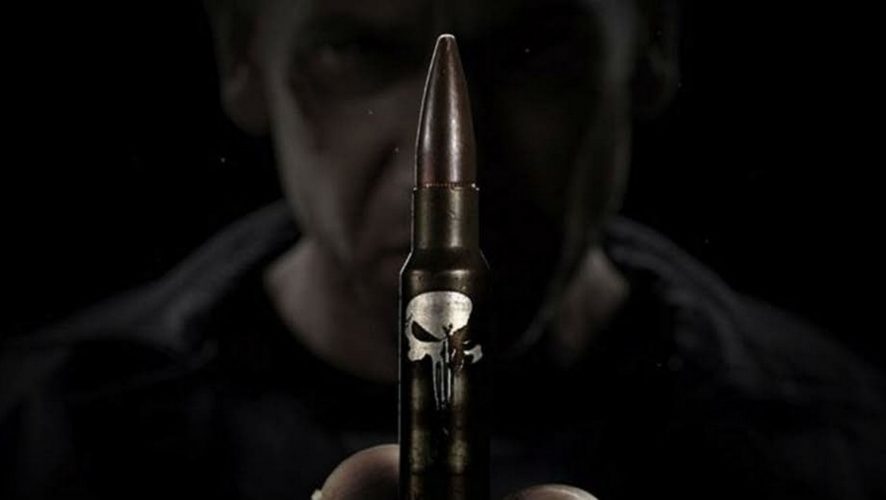 Marvel’s Netflix offerings are hit-and-miss, but there is no doubting the visceral action that was in The Punisher, and the second season will reportedly debut several new faces.

According to Deadline, Josh Stewart (Shooter), Floriana Lima (Supergirl), and Giorgia Whigham (Scream) have joined as series regulars on the series. 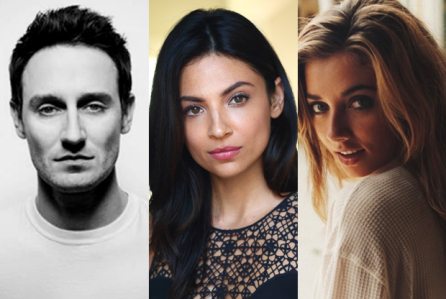 Stewart assumes the role of John Pilgrim, a man whose unique, deadly skills make him cross paths with Frank Castle (Jon Bernthal). Lima will play Krista Dumont, a smart and compassionate psychotherapist for military veterans. Giorgia Whigham will be Amy Bendix, a street-smart grifter with a mysterious past.

Josh, Floriana and Giorgia are all remarkable talents and we can’t wait for the audience to see what we have in store for them in the second season of Marvel’s The Punisher

Alongside Jon Bernthal, Ben Barnes (Billy Russo), Amber Rose Revah (Dinah Madani), and Jason R. Moore (Curtis Hoyle) will all return for the new season, which do not have a premiere date yet.