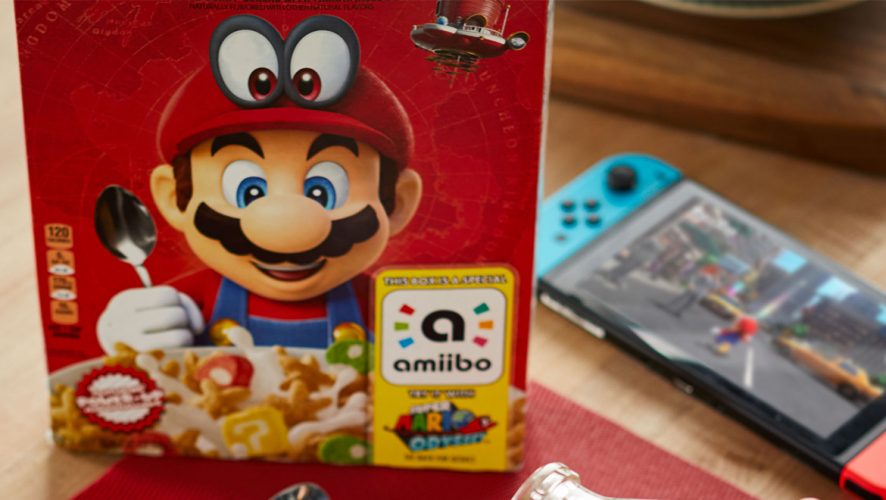 We can always count on Nintendo to exude all sorts of old school charm.

For folks who might not be in the know, Nintendo, once upon a time, released the Nintendo Cereal System, a box stuffed with a pair of cereals based off Super Mario Bros and The Legend of Zelda. Within, kids would be able to score themselves a Nintendo character sticker but the real draw was to actually score a Nintendo Power Pad or a Super Mario cereal bowl.

Back then, the appeal for five year old me was to score that cereal bowl for everyday use. It was much less of a pipe dream to expect my parents to get me a NES to make full use of the Power Pad anyways. 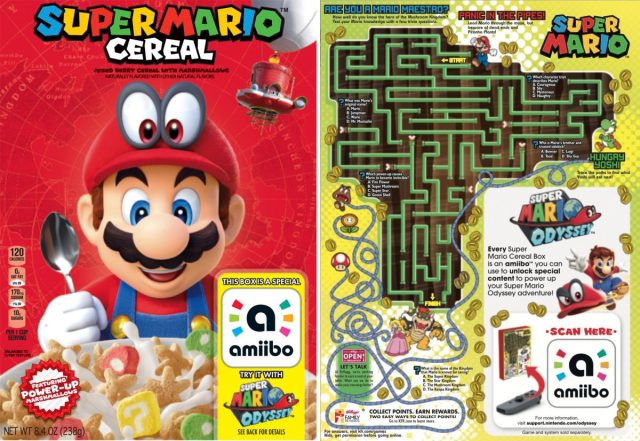 Fast forward to 2017 and Nintendo’s fortunes with the Switch is at an all time high once again. Teaming up with Kellogg’s, the new Super Mario Cereal is a berry-flavored cereal with marshmallows that look like 1-Up and Power-Up mushrooms and a rare question block. 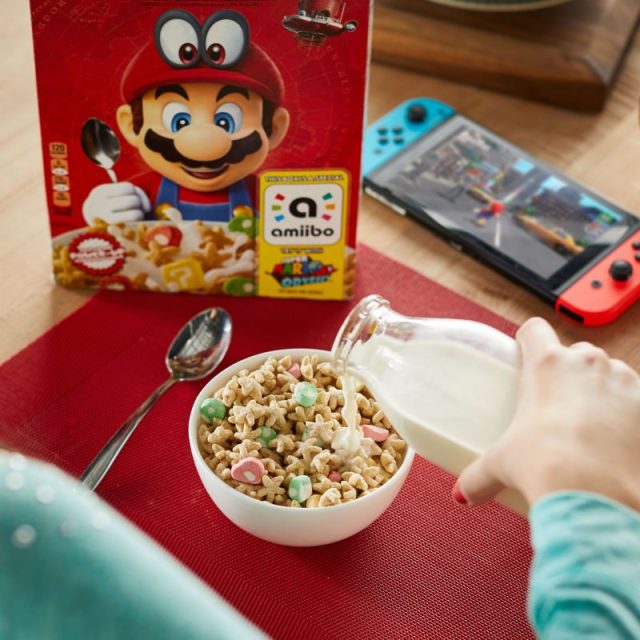 Frankly, it looks like star shaped Cheerios and lucky charms mixed together. If anything, the cardboard taste of the base cereal would have to be nicely balanced off with the sugary goodness of the marshmallow bits.

Will we ever see this box in Asia? Probably not, but if you’re headed to the states anytime soon, this Super Mario Cereal of goodness will be available at Target and Walmart from 11 December 2017 onwards.