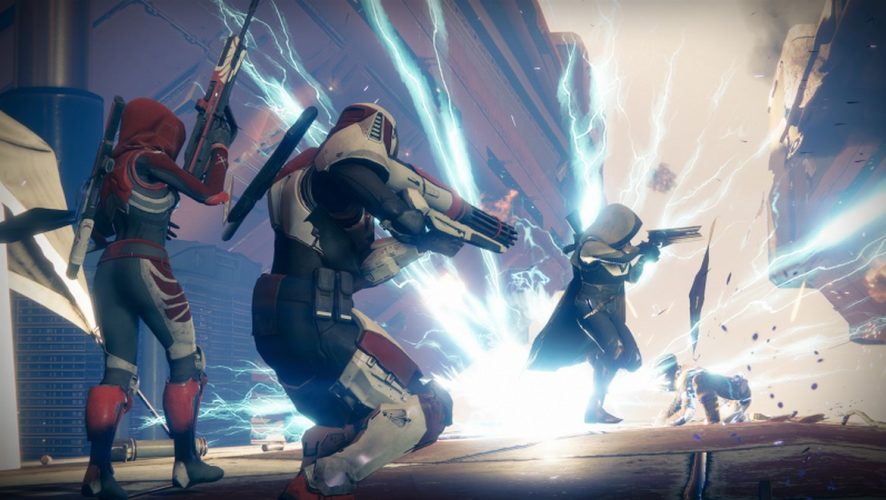 Destiny 2 Endgame Set to Change for the Better!

With its PC and console release out of the way, Destiny 2 has ridden the initial hype to what is now a state of limbo. Hardcore players are annoyed with the lack of a substantial endgame, the XP controversy didn’t help much, and new players can be put off by all the noise surrounding an admittedly great shooter while it lasts.

Things certainly are not looking that great for the space shooter, and Bungie knows it.

After the release of its Free Trial yesterday, the developers at Bungie has finally moved to address some of the concerns the player base has via their livestream and blog post – The State of Destiny 2.

With Destiny 2’s console and PC launches behind us, we want to take some time to talk with you about Destiny 2 – specifically where it’s at today, and where it’s going. Our team has been reading feedback and working on updates to improve the game. We’ve also been reading some tough criticism about our lack of communication, and we agree we need to be more open. Going forward, Destiny 2’s post-launch game systems, features, and updates are being designed specifically to focus on and support players who want Destiny to be their hobby – the game they return to, and a game where friendships are made.

We want Destiny to be a game that fits into your life, providing you with reasons to log in and play with your friends, clans, and families. We want Destiny to be a world you want to be a part of. A month ago, we published a list of improvements on the blog. Today, we’re going to revisit that list and update its status, and share some of the work the team is readying for December, January, and beyond.We know it’s frustrating when there isn’t enough of a dialog with the development team. You have our commitment that we’re going to do a better job going forward.

If it’s all talk, then this could be a disaster, thankfully, Bungie looks right on track to make Destiny 2 great again, with a whole slew of improvements and updates to existing systems plus new content to keep players engaged and happy. The main highlights include:

The full breakdown of updates is available on the Bungie blog.

These changes will roll out incrementally through December alongside the new DLC, The Curse of Osiris, as well as into January 2018. As a jaded player already, I am glad to see more being added to the systems of Destiny 2, and if all things go well, I could very well see myself back being a Guardian in the near future, perhaps you will too. 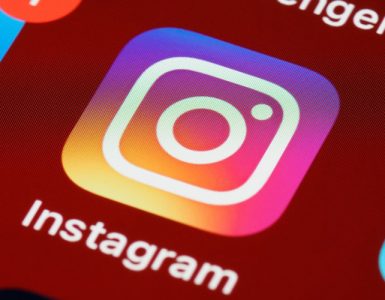 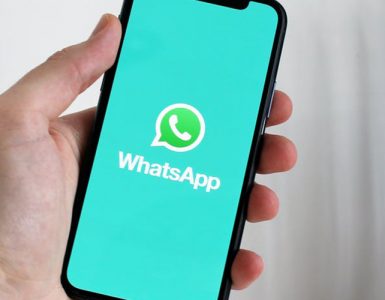