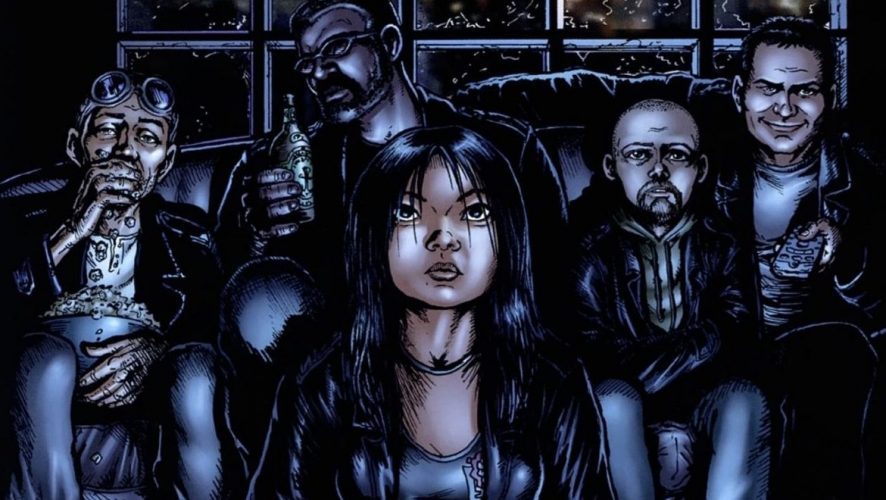 This decade alone has seen no fewer than fifty live-adaptations of popular comic book series come to life.

Enter The Boys, which will be under Amazon Prime, as the latest in this line of comic-book-turned-live-action shows. 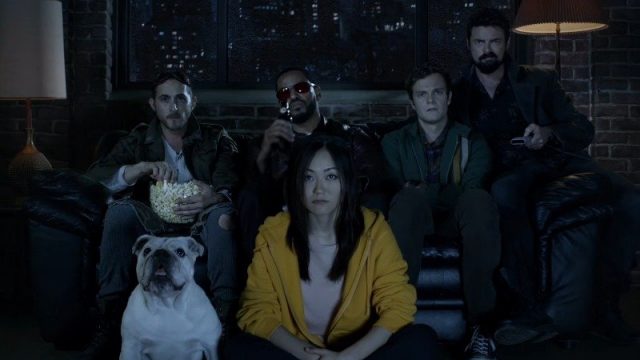 The original Eisner-nominated graphic novel series was penned by Garth Ennis and illustrated by himself and Darick Robertson (both of whom will also executive produce the show), was published between 2006 and 2012, first under Wildstorm and later on under Dynamite Entertainment.

The Boys tells the story of a group of CIA agents called “The Boys” tasked with keeping corrupt superheroes in check.

The show will star Karl Urban (Star Trek Beyond, Thor: Ragnarok) as the leader of The Boys, the brutal Billy Butcher, flanked by Jack Quaid (Logan Lucky, Tragedy Girls) as Hughie, Tomer Kapon (Hostages, One Week and A Day) as Frenchie, Laz Alonso (The Mysteries of Laura) as Mother’s Milk, and Karen Fukuhara (Suicide Squad) as The Female.

Helming the show as developers will be Seth Rogen, Eric Kripke, and Evan Goldberg. Rogen himself has been a longtime fan of The Boys, and took to social media on multiple accounts to tease details about the series.

Based on one of my favorite comics of all time, I’m proud to have helped bring #TheBoys to life. Here’s a taste of our new show, coming to Amazon this year: pic.twitter.com/oACd1KL2pu

The series’ all-important pilot episode will be directed by Dan Trachtenberg, who himself is relatively busy with the upcoming Uncharted movie.

If there’s anything we know about superhero stories today, it’s that we always welcome a different perspective on the classic – and often glamorous – cape-and-cowl Hollywood tropes we’ve grown accustomed to over the years, and The Boys seeks to offer you a different type of superhero story.

An otherworldly trailer, fit for a beloved fantasy series.