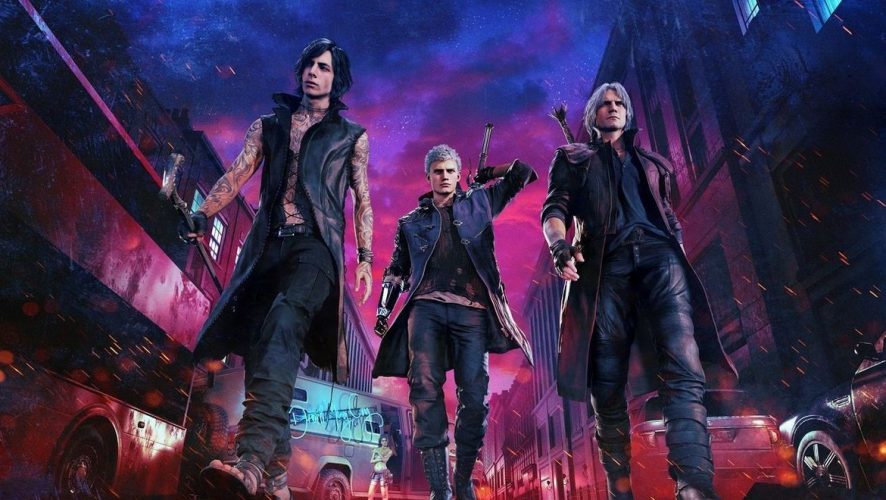 As Tokyo Game Show 2018 continues to show off new glimpses of upcoming and new games coming to a console/PC near you, one of the all-time greats, Capcom, gave us even more reasons to be excited for 2019.

Launching on January 25, Resident Evil 2 Remake will be coming to PlayStation 4, Xbox One, and PC, and Leon and Claire won’t be the only familiar faces you will see if you played the original. Ada Wong, her of the infamous red dress, makes her return as seen in the new trailer. We will hopefully see more of this anti-hero real soon.

Also an early 2019 release on March 8, Dante may look older but he is still the badass we remember as the latest TGS trailer of Devil May Cry 5 showed off plenty of awesome action, gore, and crazy weapons all around. The return of both Rebellion, as well as Ebony and Ivory, sure brings back sweet memories, and the new toys you will get to play with look right at home as well.

We already know that Nero will be joining Dante on his adventures, but we also got a glimpse of a new character, V. The mysterious character is a client of Devil May Cry, and more will be revealed in the coming months. Lady and Trish are also back, together with the resident engineer, Nico, who provides Nero with a peculiar Devil Breaker arm, one Mega Man will be proud to wield.