Cloud gaming is the future, it seems.

As we know it, gaming giant Microsoft has unveiled their cloud gaming service last year, dubbed Project xCloud, aimed to bring console gaming to browsers.  Likewise, Amazon and Google have also made the jump to this cloud-based service with similar functions, with Project Stream being the codename for the latter.

The latest to catch on to this rising trend is a partnership between Intel and Chinese internet-based conglomerate Tencent on a new project entitled “Tencent Instant Play”, with an emphasis on PC and smartphone games.

Tencent and Intel are partnering on a new cloud gaming service called 'Tencent Instant Play'. The service will work on PC and Smartphones.

It works similar to already announced services such as Microsoft's Xcloud and Google's Project Stream. pic.twitter.com/7KUIsNI7O2

The leak is brought to you by tech and game industry analyst Daniel Ahmad a.k.a ZhugeEX online, who also confirmed news on the development of the Sony PS5. If anything, Ahmad’s sources have time and again proven their trustworthiness, so consider this legit.

Anyway, if you were to look closely at the Twitter images, you’d notice a PC version of Monster Hunter World being played on a laptop, and then streamed on a TV.

Also, based on the specs posted above, it seems Tencent Instant Play is looking to give the likes of Project Stream of Project xCloud a run for their money, promising a smooth 60fps framerate throughout, as well as a ping time of below 40ms and a 1080p resolution at best.

To what extent this will play out once Tencent Instant Play launches remains to be seen at Tencent and Intel’s combined presentation at GDC 2019 in March. 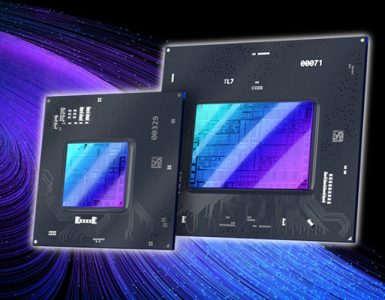 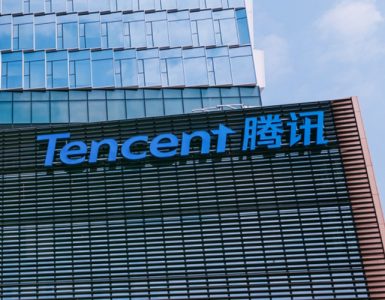 Yet another acquisition by the Chinese tech giant.