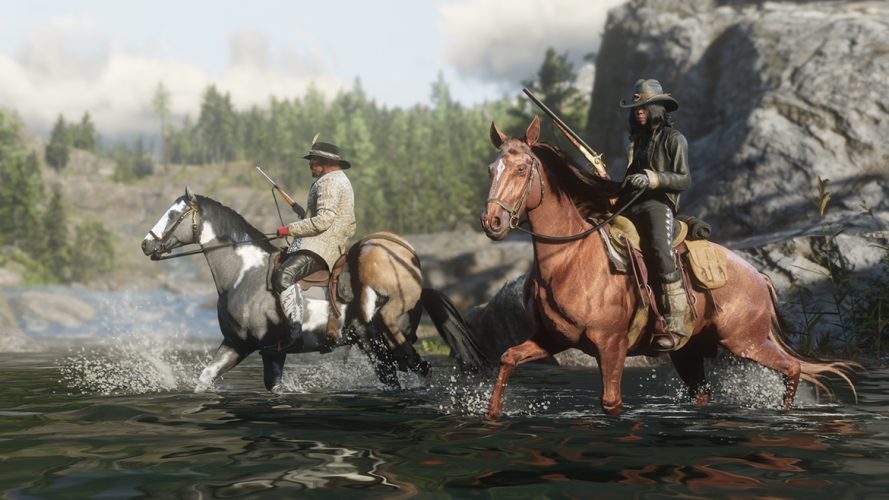 After much teasing and hyping, Rockstar Games finally released their largest update for Red Dead Online. The update includes hundreds of new fashion items, changes to how bounties work, rebalances gameplay, and numerous bug fixes. While it does provide great improvements to the game, it still might not be enough to entice some players to come back.

One of the biggest updates Rockstar brought was that it is now harder to be a griefer (players who focus on attacking and killing other players to ruin their gaming experience). In the past, it was easier to track down lone players who were fishing and hunting by themselves, then kill them over and over. Whereas now, the game will hide your location from other players in the map unless you are 150m away from them. Aggressive players will have their dot coloured bright red so others will know to avoid them. 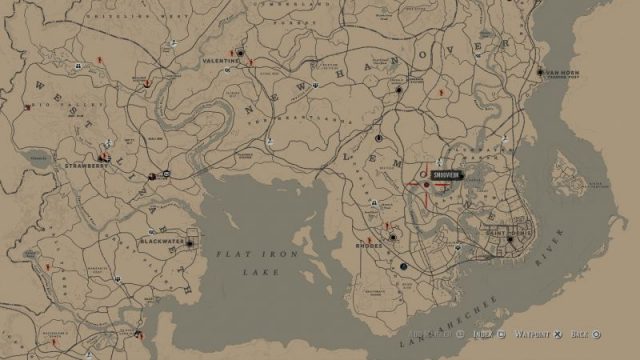 Another update to help make the game more interesting to players is the addition of daily challenges.

Every day, players will be given seven new challenges which can range from collecting herbs, to killing animals, or even to eat a certain food. Completing a daily challenge will award players a gold nugget. According to Rockstar, more speciality challenges and better rewards will be introduced later in the game.

Several other minor fixes, changes, and additions have also been implemented into the game. Such as Rockstar making major balance tweaks to the free roam event “Dispatch Rider”, a mode where players try to ride a target horse for as long as possible while avoiding enemy players. This mode used to be particularly difficult to play as players will be immediately killed after jumping onto the target horse. Now players will be given a protected time where they will not be able to be killed. They will also regain health after first mounting the horse.

Minor tweaks to Dead Eye are also implemented. Now, when activating Dead Eye, players will no longer have perfect accuracy which will make it harder to exploit Dead Eye to kill an enemy from far away.

As mentioned, the latest update also brings with it new weapons, emotes, and wardrobe options. The Evans Repeater rifle and Rare Shotgun will be coming to the game as high-end weapons, and will be available for purchase through the catalogue or gunsmiths. However, disgruntled players have complained that the Evans Repeater is limited to Red Dead Online, which means that players will not be able to use it in single-player Red Dead Redemption II game. 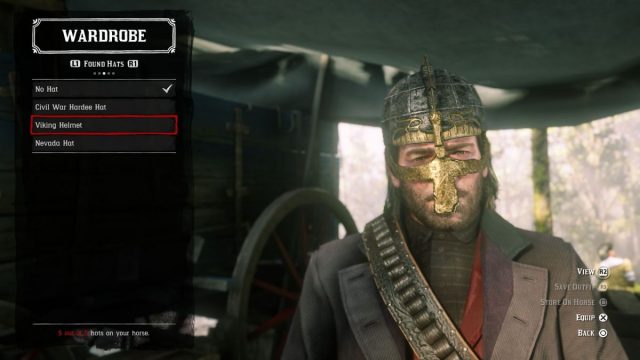 Another complaint players gave was regarding the high price tag of the new clothing and emotes. Some of the new clothing items can only be bought in certain styles using gold.
PlayStation 4 users will also get early access to some extra content – a new knife and some new clothing options. However, Rockstar has not confirmed how long these items will remain platform exclusive.

This latest update is a great start for Red Dead Online and while it might not be enough to bring back some players who have stopped playing the game, Rockstar is promising to bring even more content to the game in the near future, including a new free roam activity next week. 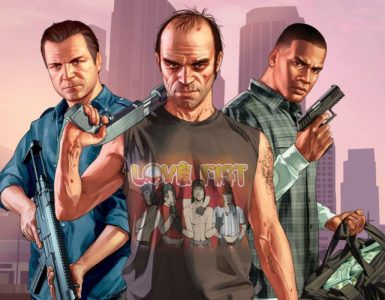 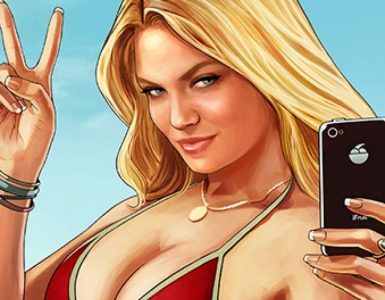 GTA VI Rumoured To Return To Vice City In 2024

The Miami vibes are strong with this one. 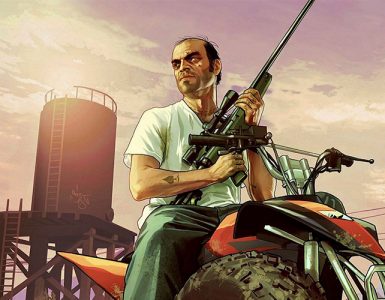 Grand Theft Auto V and GTA Online will be expanded and enhanced.