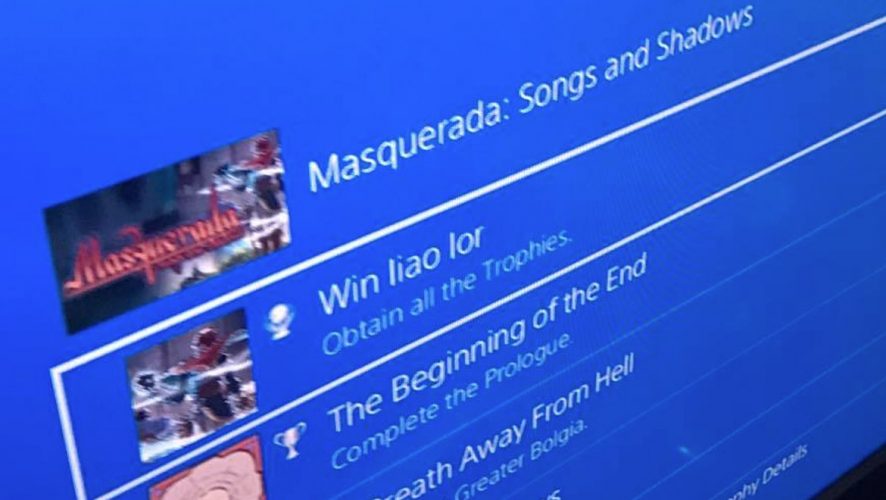 Singlish on PS4? Win Liao Lor. Here’s How You Can Help

Have you played Masquerada: Songs and Shadows, by Singapore’s most successful game developer Witching Hour Studios?

It’s coming to the PlayStation 4 soon, and as a joke during the development process, bossman Ian Gregory threw in this Singlish Easter Egg.

Win Liao Lor is a totally Singlish term that means to grudgingly concede an argument, because the other party went into overkill mode. 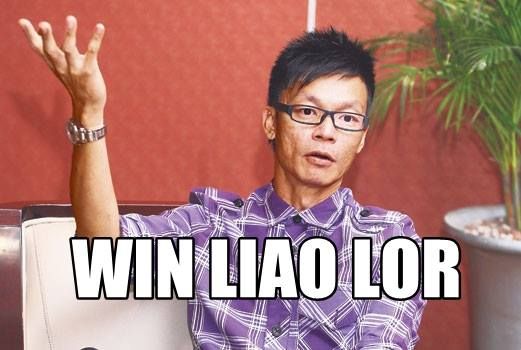 As an achievement, it’s meant to be awarded to anyone who plays the game and picks up all the trophies within the game.

Ian has stated that its inclusion is more as a self-referential joke to the crew, but it has been gaining traction on his Facebook page, such that he’s now saying that if it hits 10,000 Likes, he will make it a permanent addition to the PS4 game.

Now, here’s a disclaimer – we don’t think he’s going to make it. No offence to Mr Tan (Tan is his last name by the way, not Gregory), but 10K is a huge following, and it’s not as if he’s parading some skin to garner Likes (Oh God, please, don’t).

But it is fun to see a little of Singapore be part of a well-made video game. Even for a while.

So Ian, good luck on this, but why not toss the reference just for the sake of it anyway?