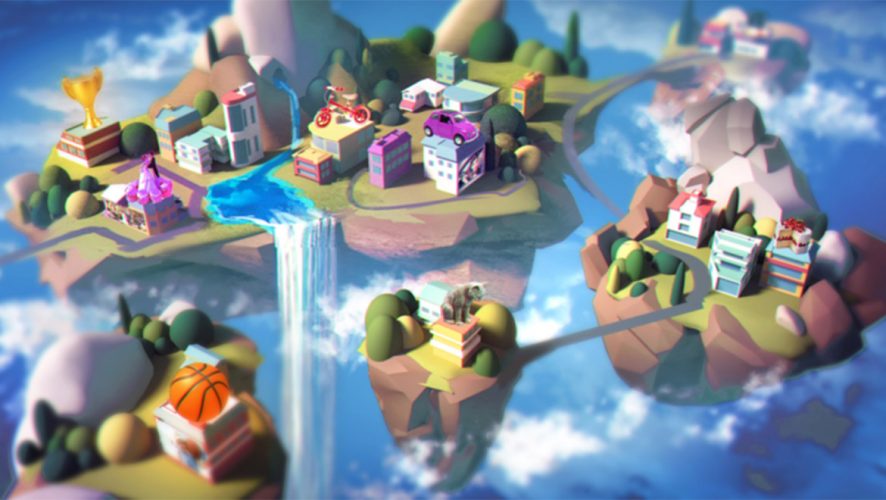 Will Wright, the creative game designer behind titles such as SimCity, The Sims, and Spore, returns to the scene with his announcement of Proxi during Unity’s keynote speech at the recent Game Developers Conference (GDC) 2018.

Proxi is a mobile game created in collaboration with developer Gallium Artists and Unity. Similar to Wright’s previous works, the game is a simulation where players construct worlds from their own memories.

“This is in some sense a game of self discovery. A game where we uncover the hidden you, your subconscious, your inner id, and bring it to the surface, bring it to life so that you can interact with it, you can learn from it, and it can learn about you.”

Players start with a blank world, and the develop their 3D city using their memories as building blocks called “Mems”. For instance, they can place “graduation” into the world represented as a building, and slowly witness their life events take on a tangible form in a unique, city-building format. 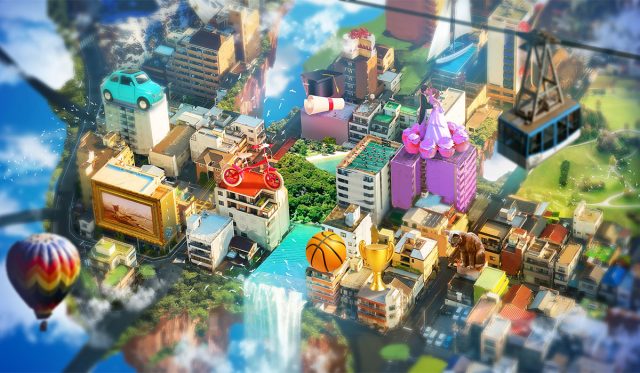 To bring this imaginative game to life, Wright is partnering with Unity Connect to launch the Proxi Art challenge, a contest where artists can submit their creations and one talented contestant will be picked to joined the Proxi team as a 3D artist. In addition, two lucky winners will get the chance to interview Wright and the Proxi team.

Think you have what it takes to be a 3D artist for Proxi? The contest is open to individuals worldwide, and runs from now until May 14, 2018. Sign up for the Proxi Art Challenge by creating three personal memories represented by three environment scenes. Two grand prize winners will be flown to San Francisco to interview for the job, and the final winner will be selected on May 29.