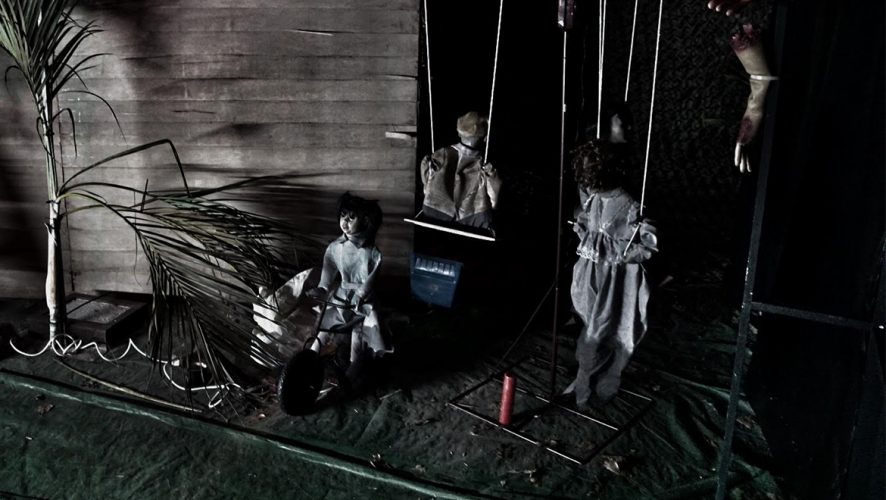 Scare Your Lights Out At Scream Fest 4 At JCube!

We’re a week and some away from All Hallow’s Eve, and the spooky mania has gotten its claws into practically all retail and entertainment outlets, because capitalism. We’re seeing orange and black everywhere we turn, and the horror films are storming the theatres. There’s also the very widely-advertised, widely-recognised, Halloween Horror Nights, held for the eighth year running at Universal Studios Singapore. 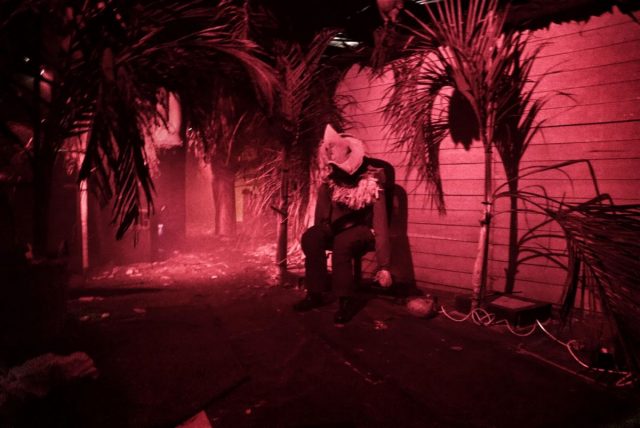 For those who want to take part in the chills and cheer of haunted houses, but aren’t too willing to shell out more than fifty bucks, or stand in sweltering hour-long queues, then Scream Fest 4 may be the thing for you. Situated on the third level of JCube, and priced reasonably at S$8 per ticket, Scream Fest comes back as The Forsaken Forest — featuring dense, shadowy foliage, butchered appendages and some seriously creepy looking dolls.

What’s more, if you spend more than S$30 at Jcube or S$20 at J Avenue, you’ll be able to redeem one free ticket, so the braver of you may venture the leaf-strewn, scare-spotted paths alone. Or you can purchase a couple of extra tickets at the booth near the entrance and drag your pals along with.

Oriented for the oriental.