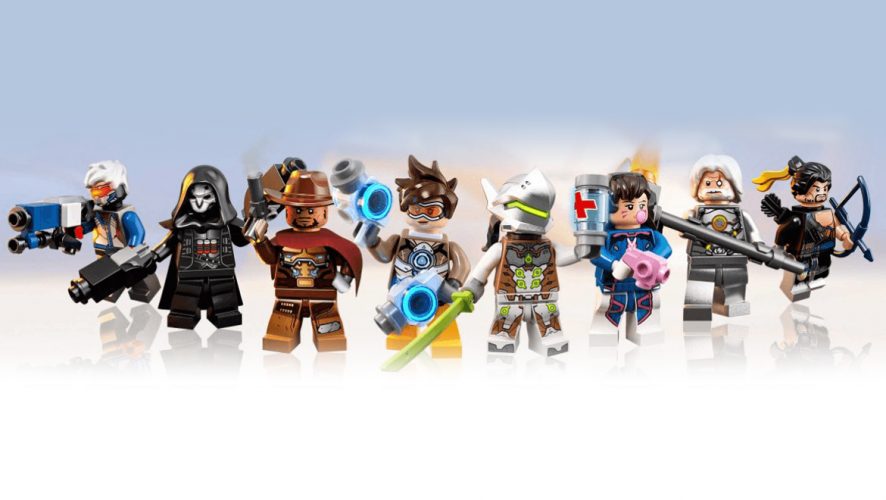 Save Up Now For These Official LEGO Overwatch Sets!

While some of their thunder has been stolen by a leak that’s made its way across the Internet like wildfire, Blizzard and LEGO have now officially unveiled their Overwatch LEGO sets — which don’t spring anything new on us, but look gorgeous nevertheless. Those adorable minifigs are sure to burrow their way into many a fan’s hearts. If you need a refresher on the sets available, take a gander at them again: 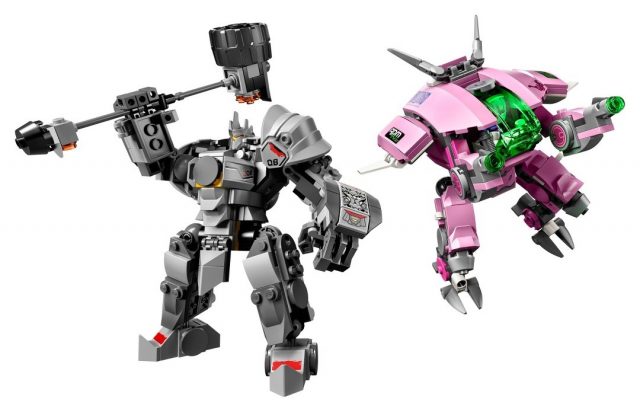 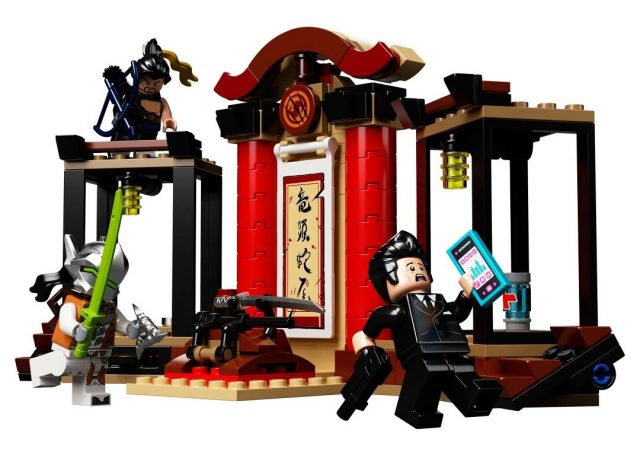 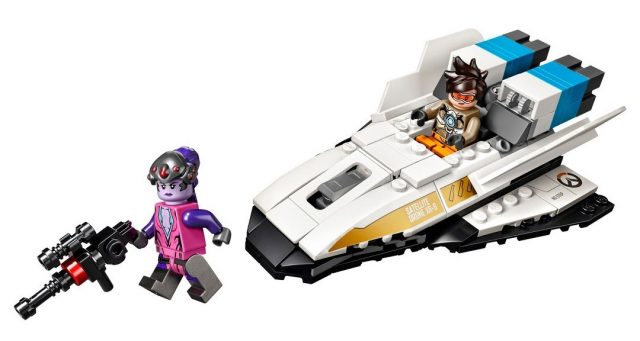 The only mildly unfortunate news is that, the sets will only hit stores on January 1, 2019, which is quite pointedly after the holidays — although maybe some of our Overwatch-loving buddies will acquiesce to belated presents if these are going to be on the table. 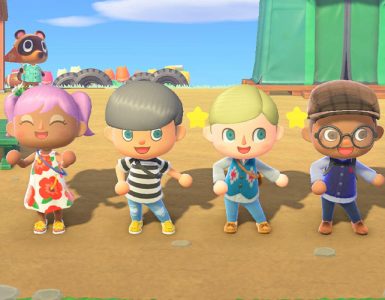 Kingdom Season Two: Who Is The Mysterious Lady At The End?