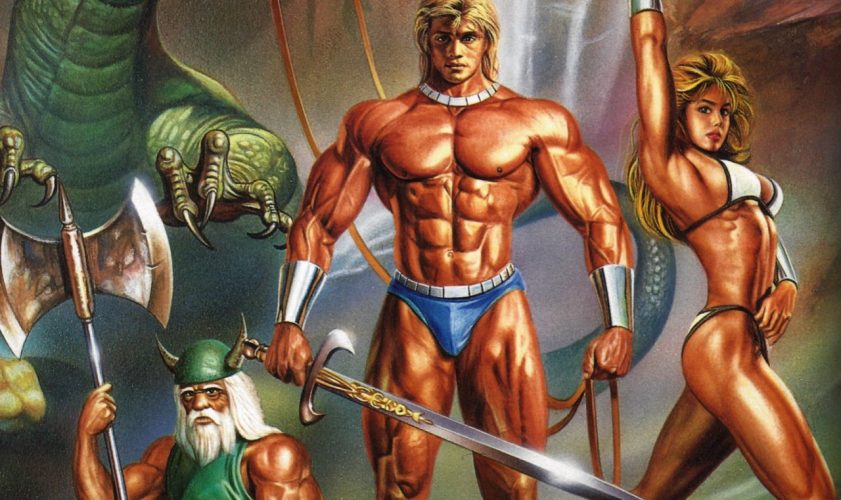 Residents of Singapore are all well aware of Carousell, that app that lets you sell and buy preloved stuff from each other. It’s time to take things offline and the company is throwing a huge bazaar at the Suntec Convention Centre tomorrow and Sunday!

We’ve learned that there will be an area devoted to retro-gaming, run by members of the retro-gaming community here in SG!

You’re going to find a whole bunch of NES’s, Megadrives, SNES’s, and Gameboys for lots of Contra, Golden Axe, TMNT and Tetris goodness! 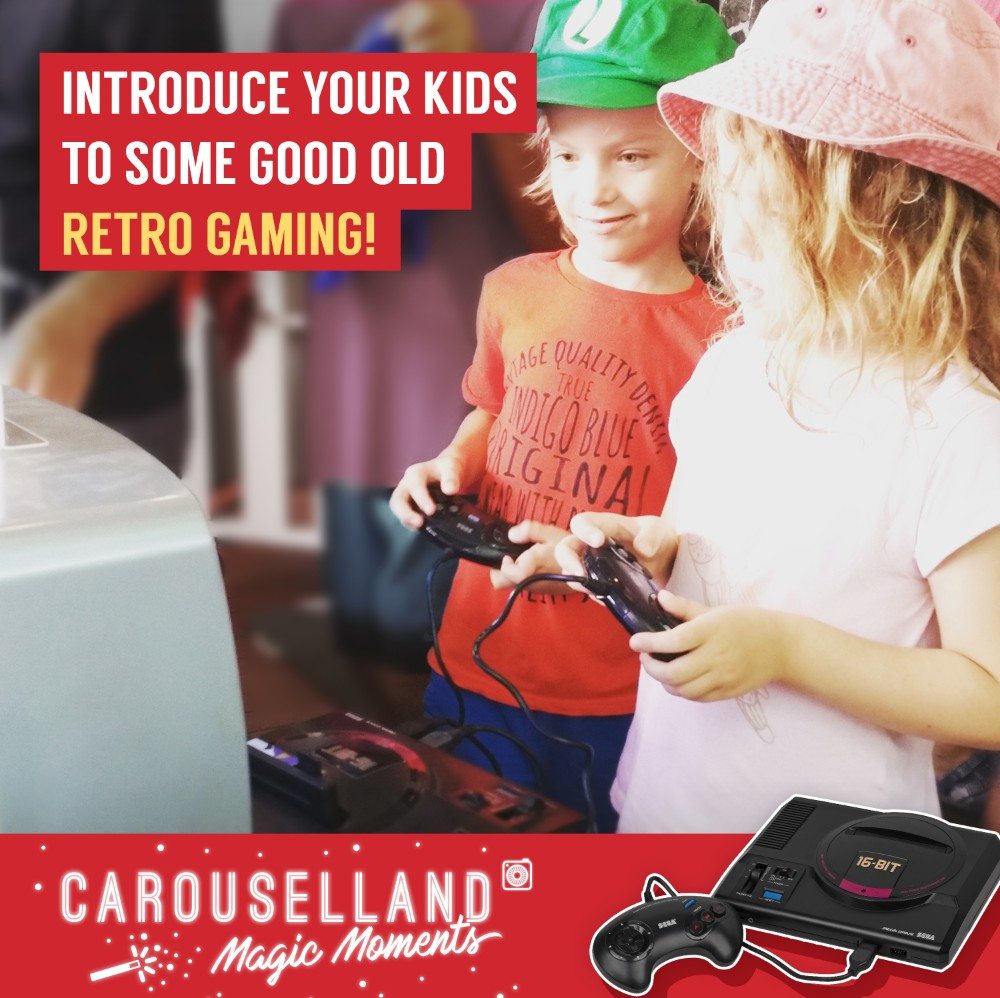 Apparently there will be competitions too, so head in and set some high scores old school style for some street cred and prizes too. Of course, Carousell being Carousell, you’ll probably be able to buy these consoles and other nostalgic gaming paraphernalia and bring them home too!

Whether it’s a blast from your past or a glimpse into an era of gaming you missed out on, this will be fun for all you gamers out there.