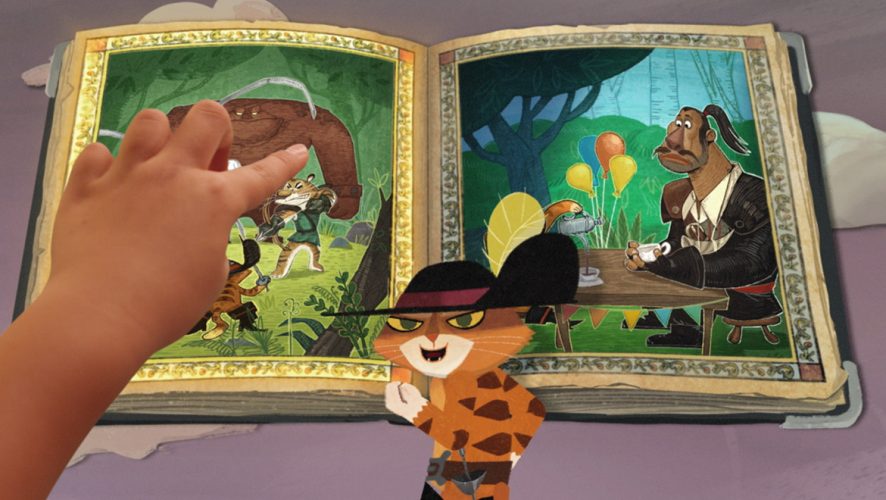 Netflix Gets Interactive with Puss in Book – Choose What Happens Next!

There is little doubt that many people nowadays are prone to binge-watching shows on their selected platforms, from Amazon Prime Video to Netflix, there are tonnes of choices for the consumer out there. Now, Netflix is stepping up its game when it comes to kids television, with the launch of the first interactive kids show with branching paths through the story!

Puss in Book: Trapped in an Epic Tale stars the cute as a button Puss, from Shrek, who has found himself trapped in a fairytale book. In order to escape his fate, Puss must overcome challenges in the various fairytale settings, and viewers will get to choose where he heads to next. With dual choices to be made at important junctures, any kid or even adult will be riveted by this new form of interactive storytelling on a screen near you. 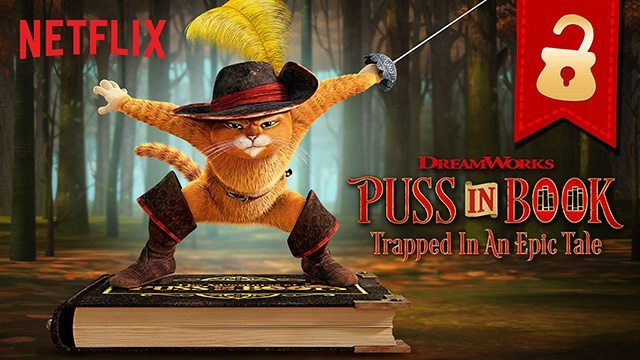 This is not the only offering from Netflix, with two more such interactive shows coming in the near future. Buddy Thunderstruck: The Maybe Pile (July 14) and Stretch Armstrong: The Breakout (2018) will soon brave a new world in kids TV!

Here’s hoping grown up shows will start getting a similar interactive treatment soon too!