Video game giant Activision Blizzard is in the spotlight again but not in the best of ways, as it is reportedly letting go of hundreds of its staff this week.

In a recent report by Bloomberg, the media giant says that this massive culling stems from a slowdown of sales, and is their attempt at cutting budget in order to boost their profits. Such a large number of layoffs suggest that an internal shuffling and restructuring is in order, although which departments and how much budget they plan to reallocate have not been disclosed so far. 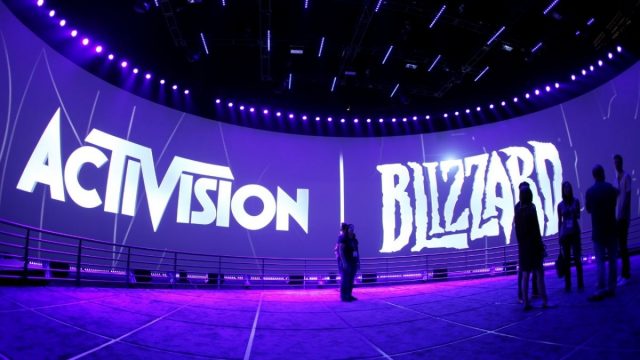 This adds fuel to the already big fire that Activision Blizzard had been enduring a poor 2018, with the poor reception of mobile game Diablo Immortal at BlizzCon 2018, the removal of MOBA Heroes of the Storm from Esports platforms, and the recent double departures of CFOs Spencer Neumann (Activision Blizzard) and Amrita Ahuja (Blizzard Entertainment) just last month.

Furthermore, on the Activision side, Destiny developers Bungie have also cut loose from Activision and have decided to become their own publisher, so there are some external forces at play here as well.

Mishap after mishap seems to be piling on for the autonomous partner companies, and this huge layoff seems to be a gambit of sorts for them. On the flip side, though, Blizzard acquired CD Projekt Red creative director Sebastien Stephien just a few weeks back, to come on board for what may be the next proper Diablo game.

However, in light of all that’s been happening around Activision Blizzard, this plus seems a little undermined by the financial challenges the two companies will be facing this year.