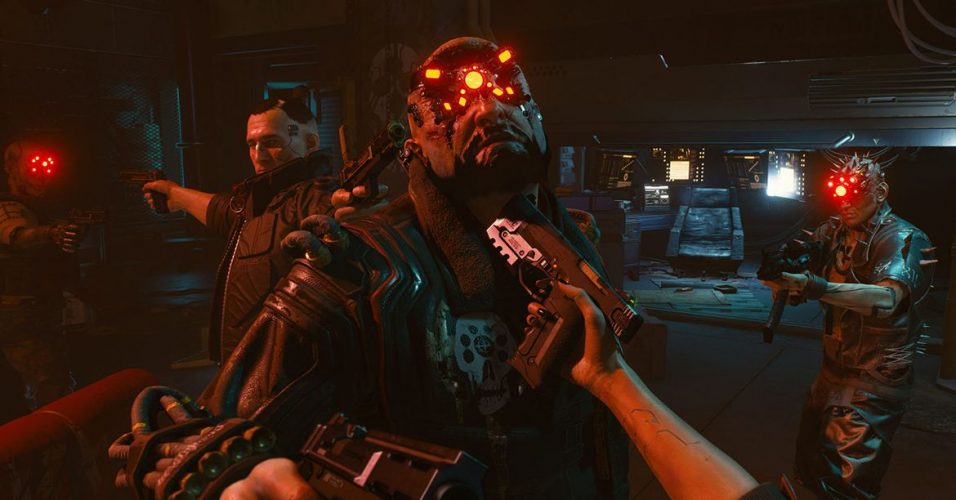 Sebastien Stepien, one of the three creative directors behind the massive hit, The Witcher 3, has left CD Projekt Red to join Blizzard Entertainment.

According to ResetEra, the change in career was spotted on Stepien’s LinkedIn page, which confirms that he is now a Creative Director at Blizzard.

Stepien has been working for the Polish game company for almost 13 years, starting out as a Junior Dialogue Writer in 2006, before rising to become a Lead Story Designer in 2010, and finally being promoted to Creative Director for Cyberpunk 2077 in 2013.

In all his years working at CD Projekt Red, Stepien has helped to produce the entire Witcher trilogy, from the original “The Witcher” to the “The Witcher 3”.

It is not yet certain why Stepien chose to join Blizzard, but it could be simply because his work on Cyberpunk 2077 is mostly complete. Or it could also be because of a major change in direction for the game that caused Stepien to leave. Fans can only speculate, but regardless of the reason, Blizzard definitely scored a great hire.

What Stepien could be working on for Blizzard is still not known. We do know that Blizzard intends to work on a new Diablo 4 game, but there is still no confirmation yet on whether Stepien is working on that project or not.

Guess all we can do now is sit tight, and keep our eyes peeled for updates on Stepien’s LinkedIn for his next big project.