The sneaker and apparel scene is more than familiar with brand collaborations, especially those that have gathered a dedicated following over the years. Ghostbusters, as a beloved, cult-classic franchise, has certainly enjoyed its fair share of team-ups, including one with Reebok in October 2020.

As it turns out, the successful first line between these two parties will be returning for a second run. In celebration of the highly-anticipated, upcoming premiere of Ghostbusters: Afterlife, the duo is joining forces yet again to roll out a full-family footwear and apparel collection.

This refreshed iteration will feature the best of both worlds, with some pieces drawing inspiration from the original movies, and others modelled off characters and themes in the new movie.

The combination of classic and new elements is a nod to the latter, which introduces a modern-day story into a familiar, nostalgic setting. In it, a single mom and her two kids discover their connection to the original ghostbusters and the secret legacy that their grandfather had left behind.

Kicking off the collection is the Ecto Boot (US$160), a modern twist on both the franchise and Reebok’s OG Pump shoe from the 1980s. The pair of kicks is built to be supportive and functional, boasting an abrasion-resistant medial side toe and TPU heel cap, a neoprene heel collar, and a speed-lacing system.

The Zig Kinetica (US$140) is designed with a semi-translucent silhouette and glow-in-the-dark properties to emulate Muncher, the new ghost that appears in the upcoming film. Throughout the shoe are nods to its metallic appetite, presented in the form of a chewed-off tongue, a sockliner featuring various metal snacks, and an all-around silver aesthetic.

For the little ones, there’s a Zig Kinetica Kids (US$85) alternative that takes on a white, red, and black colour scheme. The Mini-Pufts, a group of small terrors, is the star of the show here, with a white drip bleeding from the upper of the shoe onto the midsole to show their soft, melty form.

The Instapump Fury (US$200), meanwhile, is inspired by the psycho-reactive slime in Ghostbusters II. Available in adult and toddler sizing, the shoe comes decked out in a semi-translucent gel print and a heel clip that reads “Proof of a ghostly encounters” in full caps.

Rounding off the sneaker line-up is the Answer IV (US$200), which marks the first appearance of the Terror Dogs on footwear. With a glow-in-the-dark outsole, slobber details, and red eyelets, it honours these grisly characters in a subtle, stylish fashion.

For an extra touch of flair, select pieces of footwear – such as the Ecto Boot and Answer IV – will ship with specialised packaging that pays homage to characters and details from the Ghostbusters movies. The collection is finally completed with two sweatshirts, where the first is best paired with the Answer IV, and the second with the Zig Kinetica.

The Reebok x Ghostbusters collection will be available in unisex sizing from 13 October 2021 exclusively for Reebok UNLOCKED members, before becoming globally available on 15 October. Ghostbusters: Afterlife, meanwhile, is set to premiere on 19 October after multiple delays. 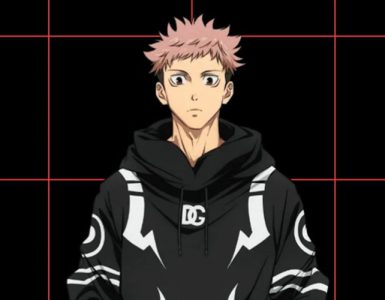 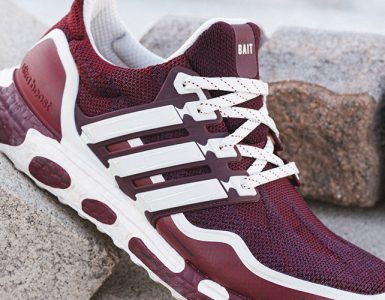