According to Deadline, Alan Ritchson, the star of Amazon Prime Video’s Reacher series, has joined the cast of Universal’s Fast X, the 10th instalment in the Fast and Furious franchise.

The film, now directed by Louis Letterier with long-running franchise director Justin Lin in the role of producer, has assembled an all-star cast that includes franchise mainstay Vin Diesel as well as newcomers Jason Momoa and Brie Larson.

Ritchson’s role in the film has not been revealed. However, based on his breakthrough performance in Reacher, it is expected that Ritchson will have some great set-piece choreography in Fast X. And he’s possibly in also for other reasons.

He recently signed a three-picture film deal with Amazon Studios, while Reacher was also renewed for Season 2. This came after Reacher became the streamer’s top five most-watched series globally. 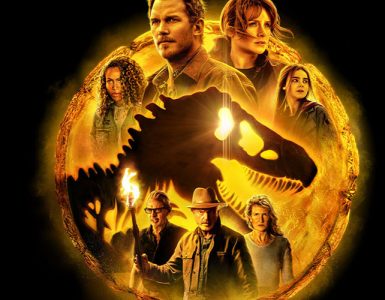 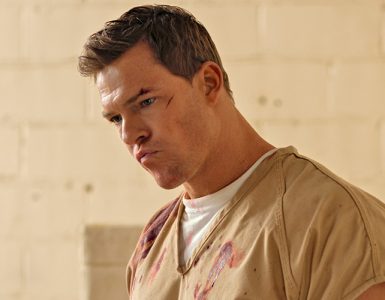