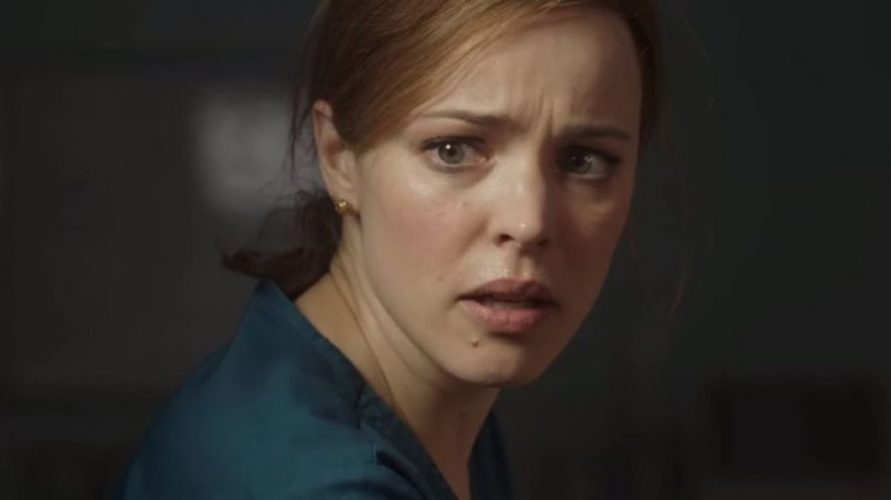 The Sorcerer Supreme will be without his best friend and love interest, Christine Palmer, for the upcoming Doctor Strange in the Multiverse of Madness.

Variety confirms that Rachel McAdams will not be reprising her role as Benedict Cumberbatch’s co-star, though no specific reason was mentioned.

Regardless, there is still plenty of reason to look forward to Multiverse of Madness, as it looks as though Spider-Man and Evil Dead director Sam Raimi could be in line to take over as director after Scott Derrickson left the project earlier this year.

Furthermore, Cumberbatch won’t be without returning stars in Benedict Wong as Wong, Tilda Swinton as The Ancient One, and Chiwetel Ejiofor as Mordo, with newcomers joining the fray, including Elizabeth Olsen as Scarlet Witch from WandaVision.

Doctor Strange in the Multiverse of Madness premieres in theatres on 7 May 2021.