Bernthal’s role in Operation Oracle is Major Cole D. Walker, a Ghost Team Leader who will feature heavily in this new DLC.

While it is not a like-for-like adaptation of the titular Frank Castle from the now-cancelled Marvel Netflix Original series, Bernthal’s character is very Castle-esque in his mannerisms and army-style haircut.

Oh, and did we forget to mention the tons of guns in the trailer? Bernthal certainly looks at home with this new role.

This isn’t the first time Bernthal starred in a video game using motion capture. He also lent his likeness to portray the janitor Jim Decker in the Call of Duty: Advanced Warfare Exo Zombies DLC.

The Ghost Recon Wildlands: Operation Oracle DLC will go live on May 2 on PS4, Xbox One and PC.

It’s actually going live as part of a free weekend for Wildlands, which makes it a good time for new players to jump in and follow the story of Major Walker. 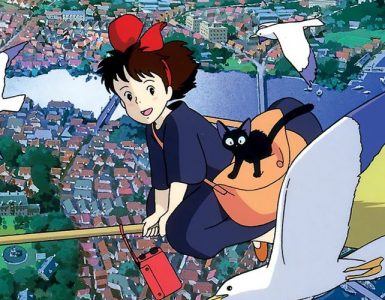 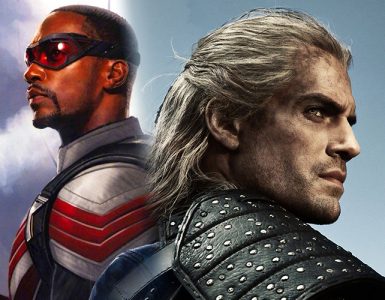