Hitting the 10-year mark counts as an important milestone, and Production I.G. is commemorating the 10th anniversary of cyberpunk crime-fiction thriller series Psycho-Pass with an announcement of a new project titled Psycho-Pass: Providence.

Revealed in a teaser for the series’ upcoming celebration, the movie has yet to receive a release date or any story details, though the official poster does seem to hint at a team-up between the major characters of Season 1 and 2. Naoyoshi Shiotani, director of the first Psycho-Pass movie, is returning to helm the project.

The 10th anniversary event, which carries the theme of “gratitude” for fans, will also include a limited-time café campaign with goods, exclusive illustrations, and a themed food menu, a collaboration with selected Loft stores in Japan, and an online exhibition. The virtual showcase will feature key scenes from the three anime seasons, and is set to run from 19 December to 28 February 2023.

The original Psycho-Pass anime premiered in 2012, and was later followed up with a second season in October 2014. In 2019, Psycho-Pass 3 was aired in a different format, with each of its eight episodes having hour-long runtimes. Meanwhile, the first anime movie opened in Japan in 2015, and laid the foundation for the Psycho-Pass: Sinners of the System trilogy to break into the silver screen in 2019. 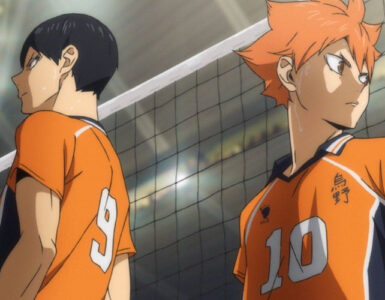 A change that may not sit well with fans.