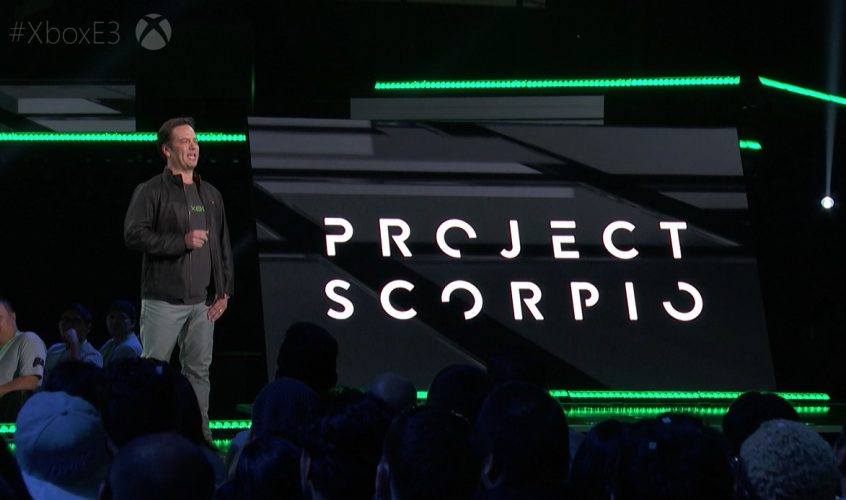 Project Scorpio, Xbox’s upcoming console refresh, had its big specs reveal last week courtesy of Digital Foundry, and we were not exactly impressed then. While the numbers do project a positive future for developers, we remain skeptical about the lack of quality software that can help push this new hardware. Today, thanks to Gamasutra, we now have a clearer idea of what the extra oomph entails for developers, and how Microsoft is leveraging the improvements to make life easier for developers.

The more powerful the consoles get (PS4 Pro, Project Scorpio), the more similar they become to their PC brethren, Aand that’s definitely good news for the hardworking developers that are grinding to bring you the best games you can play. For Xbox, the devs must now consider the PC specs in order to fit into Xbox’s consumer-friendly Play Anywhere program. Unlike the Pro, Microsoft is promising that Project Scorpio will have no issues with old or new Xbox games – they will just work.

You can just write to the original set of [Xbox One] requirements that we have today, and then we’ll do the work to make sure that it actually runs better. But [developers] don’t have to do any custom work for Scorpio. We’re just inviting people to come in and take advantage of it. In terms of requirements, if they do decide to take advantage of it, we want that content to run, at minimum the same as but ideally better than it does on the original Xbox One.

Despite its increased power, everything supporting the Scorpio will be familiar to developers, and that bodes well for the industry. The Scorpio dev kit is essentially an upgraded Xbox One dev kit, and you can see the differences here: 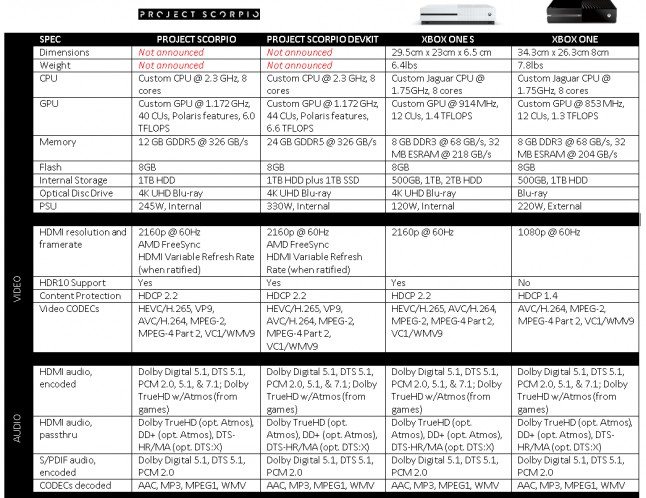 To condense the information, developers will be working with more comfort and power. The dev kits come with 44 customized compute units (instead of 40) at 1172 Mhz for the GPU, more processing power, and 24GB of DDR5 RAM. Microsoft’s direction is straightforward enough, go big before you start scaling down for the Scorpio and Xbox One.

Graphics wise, the Scorpio is all about 4K and increased fidelity, thus the mid-generation entry of the Scorpio. If you are familiar with FreeSync (AMD) and G-Sync (Nvidia), Scorpio sports a tech known as variable refresh rate, allowing displays to change the refresh rate on-the-fly, and cut down on nasty screen tears and other graphical anomalies.

In a continuation of their policy, future Project Scorpios can also be converted into dev kits, much like their predecessors, albeit slightly less powerful. This is great for indie developers and those taking their first steps into a complicated industry, as the barrier of entry has been reduced to just the price of the Scorpio. That said, the price or list of games are still things we still have no idea about, though we expect more information to come this weekend. 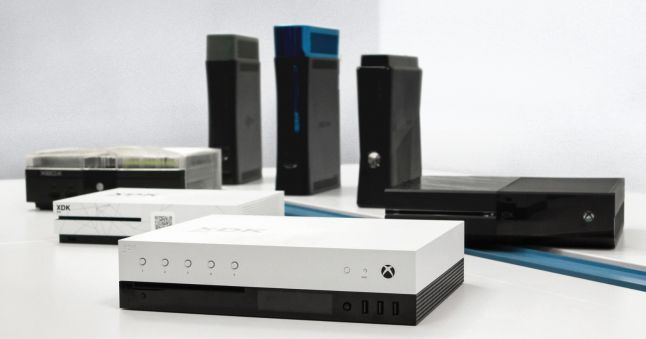 With more quality-of-life improvements made to this new generation of dev kits, Microsoft is making it even more simple for developers to work on their games with some peace of mind. More power, less hassle, and time-saving measures will hopefully mean that the best of what Scorpio and the Xbox family can offer will be in customers’ hands as soon as possible. This is not even limited to new titles, as the best versions of games old and new will definitely be on the Scorpio.

It looks like the Xbox isn’t going anywhere, and Microsoft is betting hard that it will be a big draw for the consumers, and developers will be better equipped to come onboard to support this endeavour.

You can also read an interview with Microsoft Studios’ chief, Phil Spencer, here. 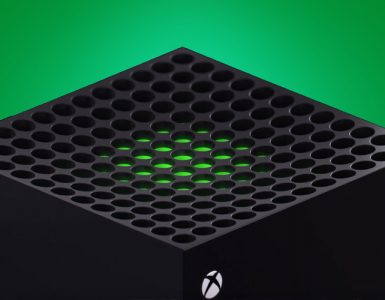 So close to next-gen, we can almost taste it. 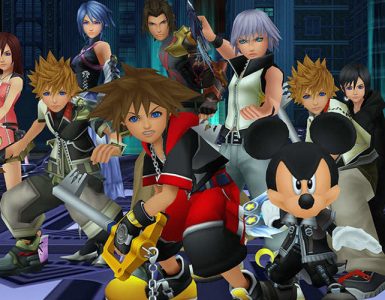 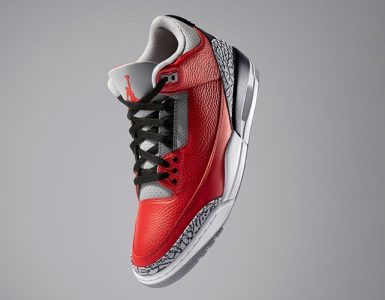 Get an early peek at the collab!