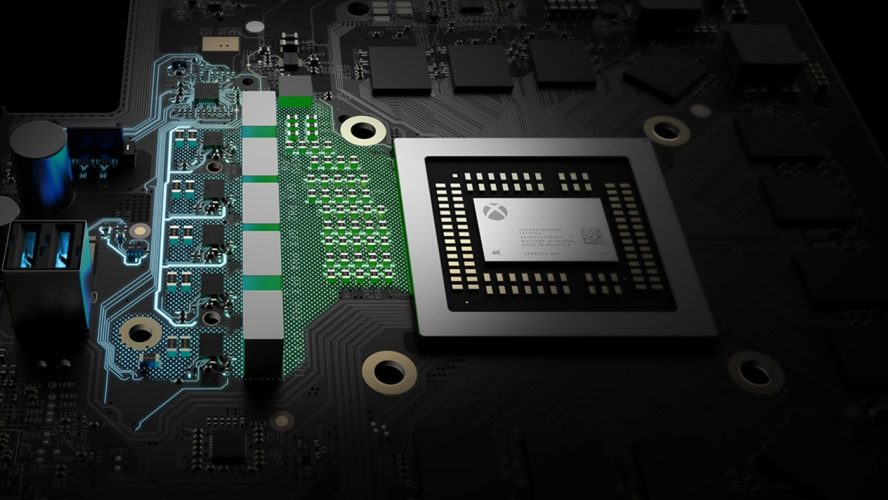 Project Scorpio – A Powerful Step Up… or Misstep

The big Project Scorpio from Microsoft reveal is now live, and the fine folks over at Digital Foundry got to look at the fabled “most powerful console of all time”, and provided us with plenty of juicy specs and exposition.

However, the feeling of excitement is tempered by a tinge of disappointment. Honestly, we really wanted Project Scorpio to knock it out of the park. Why, you may ask? Let’s take a look at the comparison between the current-gen consoles and the Scorpio. 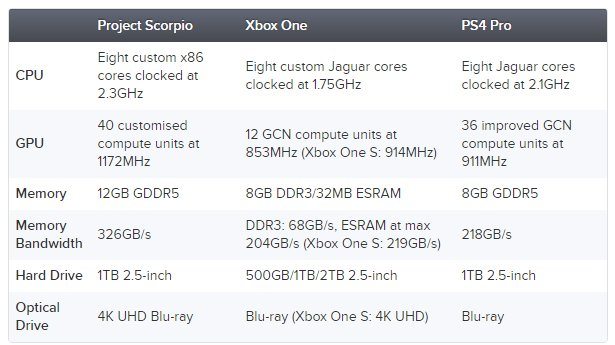 On paper, it sure looks like the Scorpio has both its predecessor and its main competitor, the PlayStation 4 Pro beat. Just look at that RAM and memory bandwidth!

As much as I want the Scorpio to be the end-all-be-all game machine, there are practical concerns Microsoft must juggle. Delving into the functions and specs, the Scorpio functions eerily similar to the Pro. It is definitely beefier than Sony’s 4K console, but only just. This could have been because it ultimately has to compete at a reasonable price point against the PS4, while claiming to output true 4K content.

But like the Pro, checkerboarding and supersampling still dominates the headlines. The custom X86 cores are similar to the current Jaguar cores, and everything else just feels like numbers for numbers’ sake. This is disconcerting, considering how Project Scorpio has been touted to be miles ahead of the competition.
But besides an abundance (re:overkill) of RAM, this is not the quantum leap this gamer is hoping for. If gamers were critical of the PS4 Pro’s specs when it was first revealed, and hoping that the Scorpio will trample all over it, this is frankly a wake-up call.

Yes, I can hear you now, games will load faster, textures will look better, and developers have more to work with when developing for the Scorpio. There are plenty of positives to be excited about, particularly the fact that Microsoft has mandated that 1080p supersampling be made available to consumers, regardless of their TV display, and that frame-rates be faster or at least the same as a base Xbox One title. However, herein lies the crux of the issue, games. Or a lack thereof. 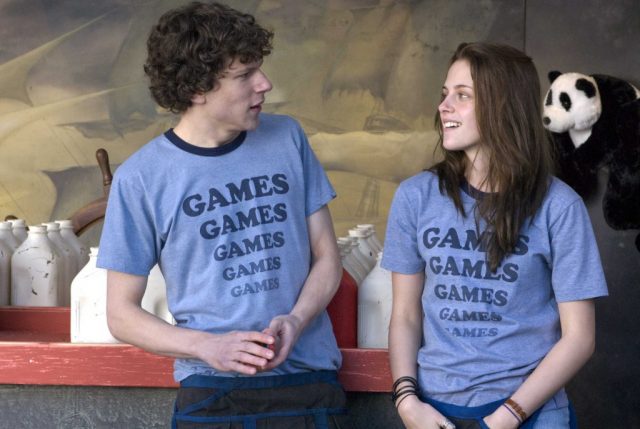 The Xbox One has been in the news for one cancellation after another. Scalebound and Phantom Dust have well, bitten the dust, and their most recent exclusive, Halo Wars 2, could have fared better. We’ll be honest here: if today’s announcement went something like, “ALAN WAKE 2, ONLY ON SCORPIO”, we would be all over this in an instant.

In an ideal world Microsoft should have gone – “Screw it! Project Scorpio is the next generation for us! Sony can play catch up with a PS5 at the end of 2018.” But no, the challenge here is that games cannot be made exclusively for Scorpio because it has to work on the Xbox One as well.

I am all for a healthy competition between Sony, Microsoft, and Nintendo, but having the best machine is all for nought if the exclusives are sub-par. You most certainly can play your third-party games on the Scorpio and be happy about it, but aside from the hardcore Xbox gamers, is anything else on the plate to tempt players to part with perhaps US$400 – $600 for a slightly more powerful console?

I appreciate Microsoft coming out and going to the Digital Foundry guys, as they know tech and specs like no one else. It is a great way to control the message that the Scorpio is indeed the most powerful console… for now.

With the console generation all messed up now, thanks to incremental upgrades and what not, this status quo is likely to change in the next few years. At the heart of it all, Microsoft needs to step up on the software front, as its Gears, Halo, and Forza franchises can only take them so far.

Project Scorpio is a great idea on paper, but other than having to compete in both price and functions, it needs a strong lineup of games. You have our attention Microsoft, please make me excited for E3.