Predator fans can finally look forward to the free trial weekend for Predator: Hunting Grounds which will run from 27 to 29 March for PlayStation 4 players (PSN Plus members only), and PC players via the Epic Games Store. The trial will also include crossplay, which means PS4 and PC gamers will be able to play together.

Get ready to immerse yourself into the Predator universe as either the Predator or a member of an elite 4-person Fireteam. We got our hands on a demo build of the game way back during Tokyo Game Show 2019 and can’t wait to see how far along it has progressed since.

IllFonic’s lead designer Jordan Mathewson has shared a detailed overview of the trial weekend via the PlayStation Blog which will give players a good idea of what to expect in the upcoming demo.

Predator: Hunting Grounds is out on 24 April on PlayStation 4 and PC via the Epic Games Store.

Want more free games to play? Here’s our compiled list to fend off your stay home blues, and here are 10 co-op game suggestions to play with your friends. 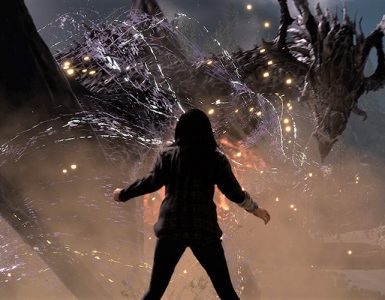 Geek Preview: The Potential Of Forspoken Hints At Greatness To Come

Forspoken has left an impressive mark on us.