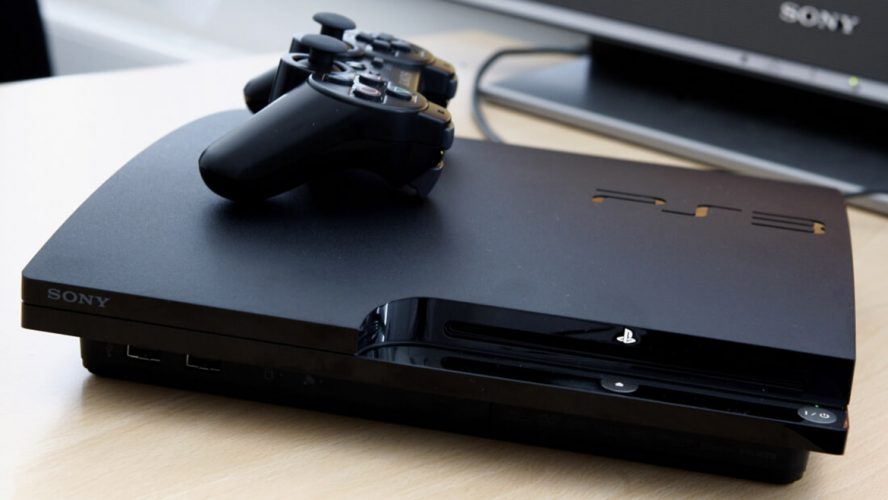 During his recent speech at DICE 2019, Sony Interactive Entertainment Worldwide Studios chairman Shawn Layden discussed the lessons they have learnt due to missteps made when launching the PlayStation3, and how it was a real wake up call to Sony and the PlayStation team.

In his Keynote speech, Layden talked about the three main lessons Sony has learned in game development since the PS3: quality above all, embracing new ideas, and how people want to play. 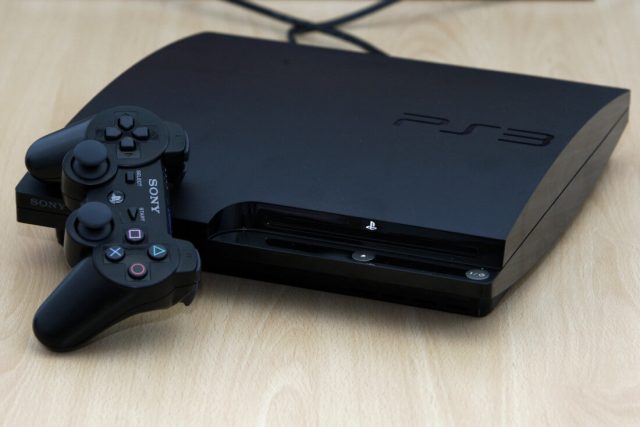 With ‘Quality above all’, Layden explained, “PlayStation 2 was an industry triumph, it remains one of the best-selling consoles of all time. But coming off the heels of that, was PlayStation 3: a stark moment of hubris in the nearly 25 years of PlayStation history. As we sometimes call it, PS3 was our Icarus moment.”

The aforementioned ‘hubris’ in Layden’s speech touches on a few things. The biggest of which was the PS3’s price point which retailed for US$599 on release. Many fans were shocked at how expensive the console was, a sentiment which still carries on today when talking about the PS3’s price.

Another point of ‘hubris’ according to Layden was that Sony failed to react quickly enough to a changing industry and that they created a “devilish development environment” as a result of some of their own decisions.

Since then, according to Layden Sony has taken the lessons learnt to heart and have since doubled their efforts “to develop incredible games and strengthened our partnerships for the next generation.”

“We listened to developers and gamers. We listened to this guy, Mark Cerny [PS4’s lead architect]. We created PS4, a console for developers as much as it was for fans. We focused on the quality of our games, on making titles that would stand the test of time, the way that the best pieces of art often do,”

When talking about ‘Embracing new ideas’, Layden gave the example of Guerilla Games and how the studio went from the first-person shooter Killer franchise to producing Horizon: Zero Dawn, he elaborated on the example stating that while producing a new IP is not easy, it is always necessary.

Lastly, when explaining about ‘How people want to play’, Layden praised Microsoft for their Xbox Adaptive Controllers, and that Sony will be looking into building accessibility options in all their games.

Red or alive, you're coming home with us.