From January 17 2019, you’ll be able to purchase two new dual packs, each containing stellar titles for the PS4 at great prices!

The first pack is called the PlayStation 4 Masterpiece Pack, which includes the critically-acclaimed God of War, and Detroit: Become Human, both of which released exclusively on the PS4 last year. The pack will retail at S$68.90, and the games will be playable in English, Traditional Chinese, and Korean. 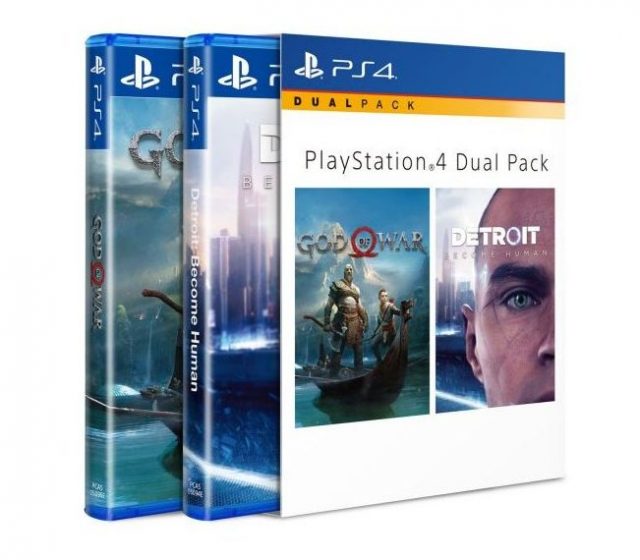 The second dual pack is called the PlayStation 4 SEN NO KISEKI Entry Pack, which includes the first two titles in the popular Sen No Kiseki JRPG series, Thors Military Academy 1204 and The Erebonian Civil War. The pack will retail at S$54.90 and the games will be playable in Traditional Chinese and Korean. 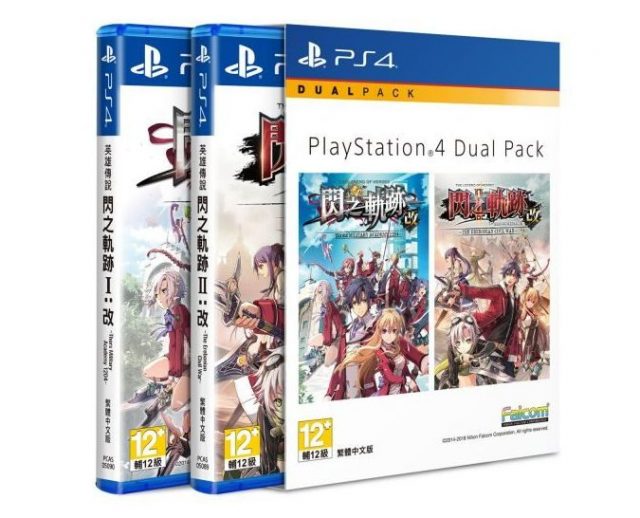 Two great packs containing four amazing games, each at a steal of a price.

Mark your calendars for January 17!

Getting first dibs in the Southeast Asia region. 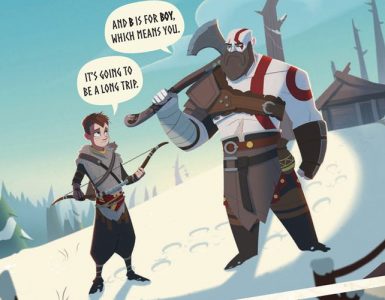