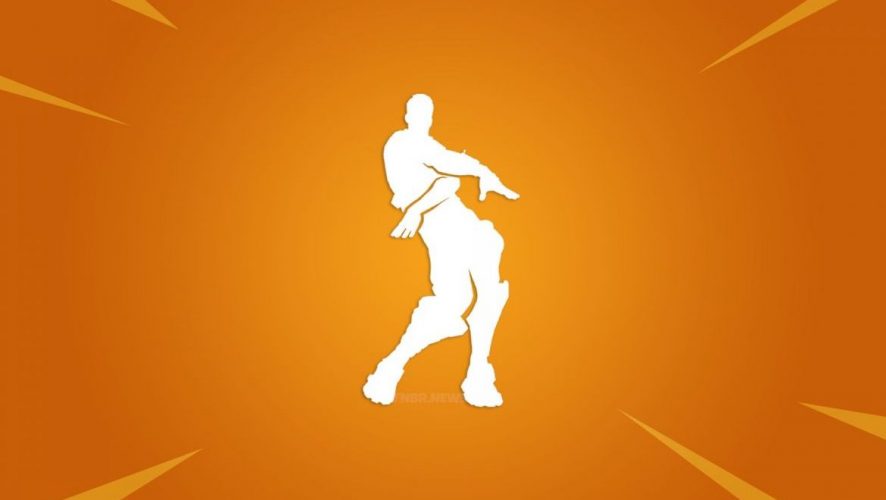 As the title says, Epic Games has entered yet another legal battle with an angry customer – this time the mother of the internet Fortnite sensation dubbed the “Orange Shirt Kid”.

This tale comes in two versions.

On one side, Epic seemed to be doing nothing wrong by hosting what is called the “BoogieDown” contest last year, inviting hundreds of fans to try their hand at immortalizing their dance moves as a Fortnite emote by submitting over a video of their original choreography.

Orange Shirt Kid’s move – originally dubbed “The Random” went above and beyond, winning over the hearts of the Fortnite community alike with his erratic, snappy movements.

Despite coming in only 23rd in the contest, fans petitioned for Orange Shirt Kid’s emote to be released anyway. In response, Epic released his dance move – redubbed “Orange Justice”, with the caption “It’s also a great exercise move”, quoting Orange Shirt Kid’s quirky line in the above video – for free, as part of the Season 4 Battle Pass via the game’s store.

Here’s one of Thanos doing it:

Not on mother’s watch. Rachel McCumbers wasn’t too pleased with how Epic – and the internet by large – seemed to make her son an internet laughing stock and making money out of it without any commission or proper credit going back to Orange Shirt Kid.

The suit, which was filed just last week, claimed that McCumbers’ son was the subject of “extreme cyberbullying” following the submission of his dance, forcing him to deactivate his Instagram and Twitter accounts.

The suit also stated that Epic and the Fortnite team “did not credit Orange Shirt Kid nor seek his consent to use, display, reproduce, sell, or create a derivative work based upon Orange Shirt Kid’s Random dance or likeness in Fortnite”. This is backed up by the BoogieDown contest rules page, which states that they reserve the right to modify the original name of the dance, without permission from the creator. 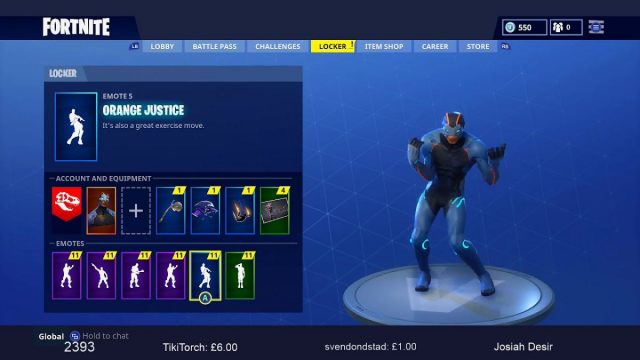 Consequently, people have been performing the dance, crediting it as Orange Justice, not the Random, to Ms McCumbers’ dismay.

This is not the first time Epic has been involved in a legal dispute involving its dance emotes, with the likes of 2 Milly, The Fresh Prince of Bel-Air’s Alfonso Ribeiro, and “Backpack Kid” all similarly filing lawsuits over the game developer’s insolence for putting up their patented dance moves on the game without their consent and/or credit.