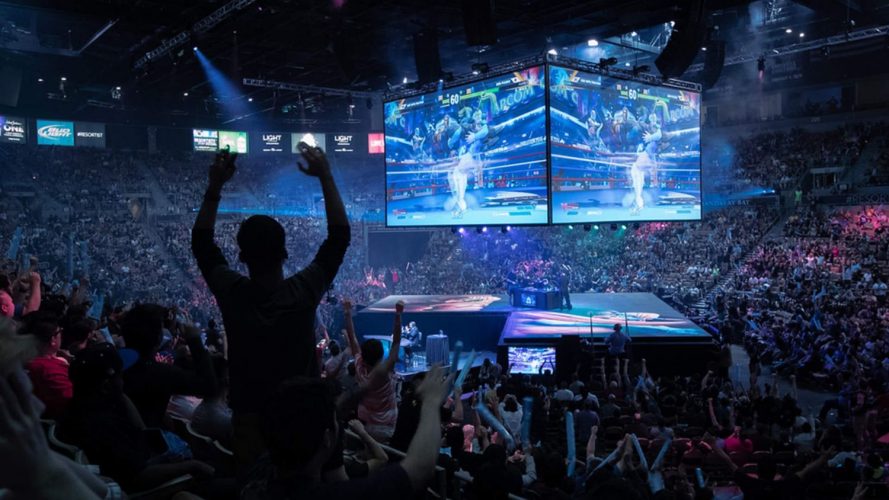 Ever since PlayStation and Sony made the big move to acquire the Evo Championship Series back in March, the world has been waiting for what comes next. With August fast approaching, Evo 2021 will soon be upon us. To get the community and fans excited, PlayStation will be hosting several open-format fighting game tournaments on PS4 as part of the Evo Community Series before the actual showcase event.

Announced in a new blog post, the Evo Community Series will see three smaller-scale competitions. This will be the perfect place for fans to start feeling the hype again. Play, watch, and learn about your favourite fighting games in this global celebration.

Eligible PS4 players in selected regions can join up and stake their claim to be the best in the Evo Community Series. Selected matches will also be broadcast on the PlayStation Twitch and YouTube channels, as well as Evo’s Twitch channel.

Once the dust has settled, it will be time for the big guns to steal the show. Registrations for Evo 2021 Online has already opened. Competitors in North America, Europe, Asia, and Latin America can sign up and begin their training.

Things are about to heat up. Better get those hands ready with the Evo Community Series as we await Evo 2021 Online.