Overwatch PC Owners, Time To Ride The Payload to Win a GeForce GTX 1050

Since its release in May 2016, Overwatch has gone through an incredible amount of changes and we’re currently at patch 1.9. If you own a PC and haven’t played Overwatch yet, do you mind telling us where you’ve been these past few months?

Even before the addition of the new tank hero, Orisa, players have already seen the introduction of two heroes before her, new social gaming settings to help manage pick up matches and competitive ranked games.

And this is where the potential rage starts.

There will come a time when the constant updates to the game will likely make it exceed the performance limitations of your gaming rig, and that’s where you need to plan ahead, to make sure that no one kills you in the game simply because they have a superior rig compared to the one you have.

If you think about it, the NVIDIA GeForce GTX 980 was the top dog when Overwatch made its debut and while we’re not advocating rushing out to grab the latest and greatest graphics card, a GeForce GTX 1050 and upwards should do just fine for that sweet 1080p gaming. 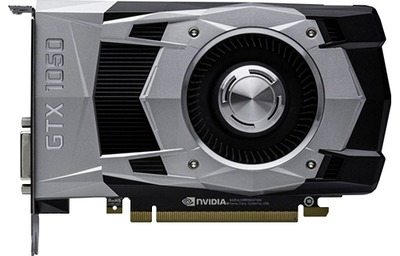 With the current generation of GeForce GTX 1050 cards and upwards, you’d be able to achieve sweet, constant 60fps easily, with no frame loss especially in huge team fights.

Imagine if you’re a Reinhardt and Zarya drops a graviton surge – the best thing to do next would be to quickly shield up and protect your squishies. With virtually no loss of frames, you’d be able to quickly swivel around and choose the best angle to protect the team. Hopefully, the team will be able to survive the onslaught and continue the good fight. And that’s something no graphics processor can help you with.

After such a sweet play like the one above, you’d want to grab a quick clip of your massive play. Ever wondered how those guys online upload pixel quality video perfect for GIFs? You can now do it all with your GeForce GTX card using Share function (previously known as ShadowPlay). 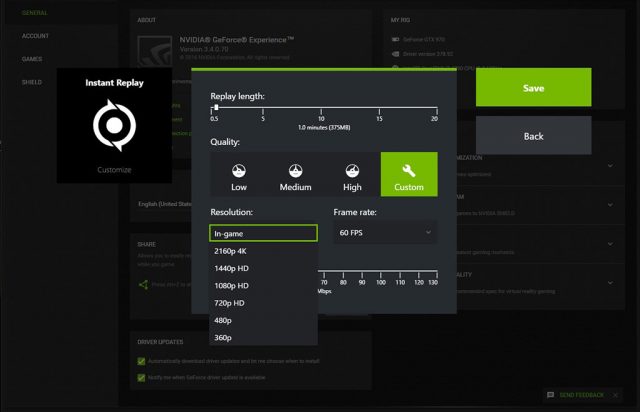 With a few quick clicks via the GeForce Experience Panel, you can snag all those key highlights from your game at a quick press of a button. That’s called modern features to fit modern gaming, with plenty of video evidence to back up your claims of pwnage.

If recording is simply not enough, NVIDIA has you set up for broadcasting right out of the box as well. You’re getting instant replays, recording, streaming and screenshots all in one place, so you’ll be spending more time fragging, and less time in setup mode.

Let the GeForce panel worry about everything else for you. Seriously, with an upgraded card, you’d be able to do this – 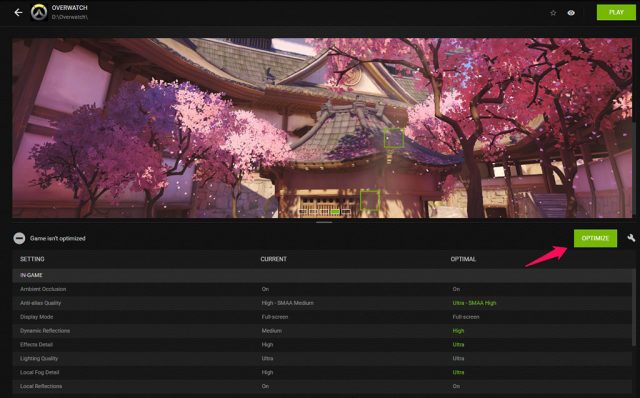 One click upgrade of graphical settings to get Overwatch all pretty and optimized in a jiffy. All you need would be to access this via the supplied GeForce Experience Panel, and the program takes care of the rest.

Itching to lay your hands on a GeForce GTX 1050 / 1060 to try all these cool features? You’re in luck. If you’re an avid Overwatch player, it’s time to put in the effort and practice taking screenshots of all your favourite in-game adventures for a chance to WIN ONE from NVIDIA. 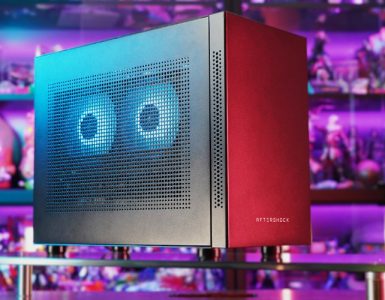 The Aftershock Horizon packs extreme performance in a compact system.