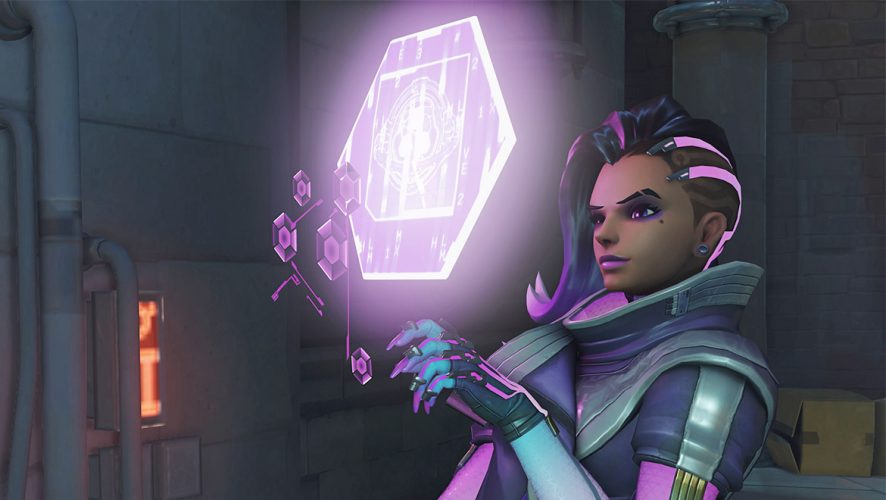 In their latest patch rolled out onto the PTR servers, Overwatch now enables players to avoid uncooperative and toxic teammates, creating a more positive environment and facilitating more player control over their own gameplay experience.

Modulating online gaming communities and fighting toxicity has always been a challenge, and Overwatch is no exception. The uber-successful hero shooter sported a player count of over 35 million in October 2017, and that figure would have naturally increased since then.

Most players want to have fun while trying their best to win, but sometimes (okay, a lot of the time), you’re going to end up on the same team as people who just want to see the world burn. One solution that the game has since phased out in 2016 was an “Avoid as Player” option, which unfortunately was ineffective as skilled players ended up being avoided by many. 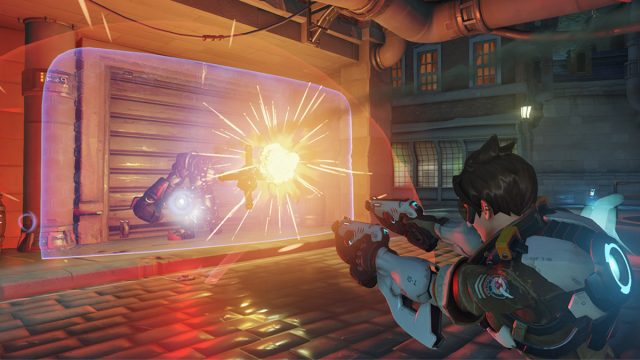 It seems like the Overwatch team hasn’t abandoned efforts on solving the problem, with the introduction of Avoid as Teammate, enabling you to avoid up to 2 players as teammates in the social menu at any one time. This prevents the matchmaking system from placing the avoided player on your team, although you may still encounter them on the enemy team.

The player will be avoided for a duration of 7 days, after which you may re-add them to the avoid list if you wish, which can be accessed in the social menu to also un-avoid players.

Not only is this an immediate solution to address toxic players apart from reporting, but it also offers a way to avoid players who technically aren’t breaking any rules, but simply have a different playstyle or hero choice you disagree with. Sometimes personalities just clash, and instead of frustratedly reporting a player who hasn’t done anything wrong, the ability to not play with them in subsequent games will greatly improve the player’s experience.

One concern for the feature raised in the developer update is the potential for longer queue times. This shouldn’t be an issue for most at lower to mid-tier ranks, and only the players in Grandmaster may be affected due to the smaller percentage of players at that high rank. On the flipside, if you happen to be a player who’s been extensively avoided, the game will issue you a warning at login informing you of this status and the longer queue times you might face. The Overwatch team believes that doing so would result in such unwanted behaviours correcting themselves over time, which is optimistic at best, but only time can tell if this system proves effective.

The Overwatch community has been asking for a way to avoid players for a long time, and it’s encouraging to see the Overwatch developers listening to player needs and implementing fair solutions. For more patch information, check out the full PTR patch notes which include updates to the reporting system and hero changes. 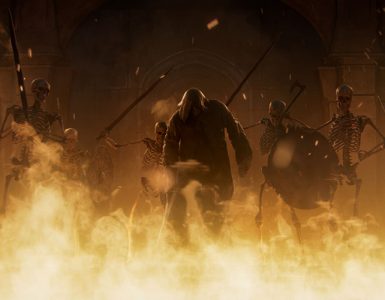 The hellfire burns ever brighter.