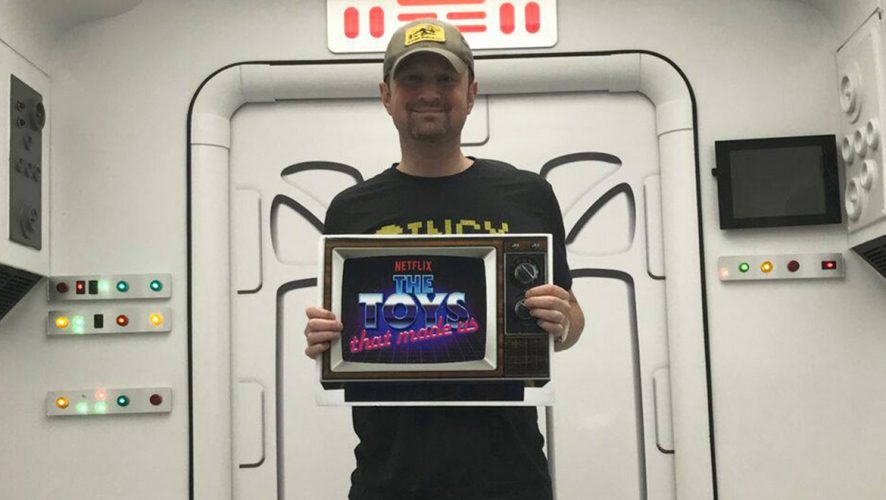 The 8-part documentary series The Toys That Made Us debuted on Neflix in December last year, bringing viewers on a journey into the complex histories of Star Wars, Barbie, He-Man, and G.I. Joe toy lines. The first four episodes were so good that us at Geek Culture gave it a solid 10/10, and we still await the release of the final four episodes featuring LEGO, Transformers, Hello Kitty, and Star Trek some time this year.

Even before the conclusion of Season 1, Netflix has announced the great news of the series’ renewal for a second season! Toys to be featured in Season 2 are yet to be confirmed, but the show’s creator and executive producer Brian Volk-Weiss has mentioned in past interviews that he has a huge list of toys he’s interested in covering. 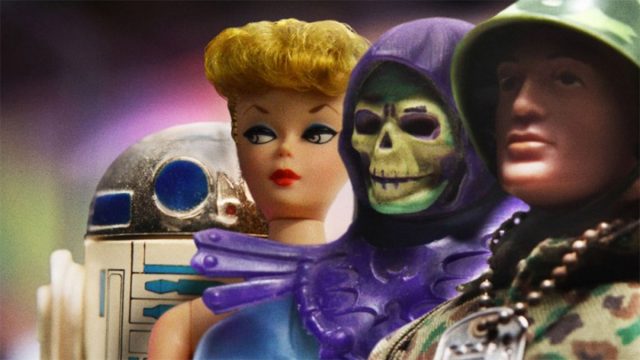 A release date for Season 2 of The Toys That Made Us still hasn’t been announced, but an end-year release similar to the previous season seems likely, along with the arrival of the last four Season 1 episodes in the coming few months.

Netflix season 2 The Toys That Made Us toys