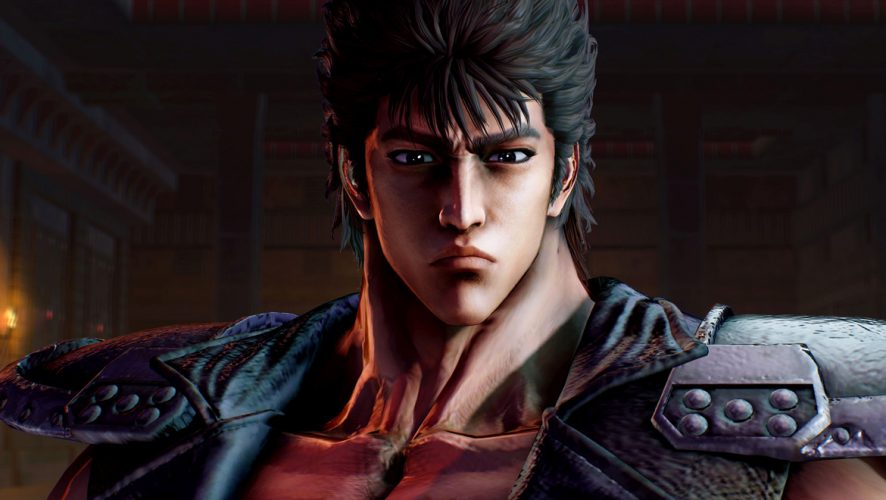 Ryu ga Gotoku, or more commonly known as Yakuza in English, tells the story of one Kazuma Kiryu, an honourable gangster with a penchant for letting his fists do the talking, dispensing justice on the streets of Kamurocho, a fictionalized version of Tokyo’s infamous Kabukicho district.

Hokuto no Ken, or commonly known as Fist of the North Star in English, tells the story of a man named Kenshiro, a practitioner of the titular legendary martial art, who fights against tyranny and oppression, while showing empathy for the weak and downtrodden in a post-nuclear wasteland. 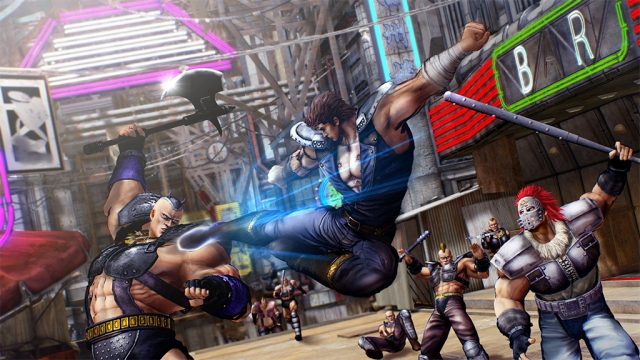 When described in such a fashion, it is easy to draw parallels between the two vastly different settings. Both stories feature a hyper-masculine protagonist going up against seemingly overwhelming odds, with underlying themes of loyalty, revenge and plenty of over-the-top violence to go around.

On the trail of his beloved Yuria, Kenshiro finds himself in the city of Eden, the central location of Hokuto ga Gotoku. Upon his arrival, Kenshiro learns that the city plays host to a martial arts tournament, where the winner will be granted a wish by Eden’s ruler. Intrigued by the possibilities, Kenshiro takes the only natural course of action available to him.

Without going further into spoiler territory, this sets the stage for further events to unfold in an original story written specifically for the game. While the narrative of Hokuto ga Gotoku can hardly be called canonical, the game knows its audience, and doesn’t hold back when it comes to fan-service. 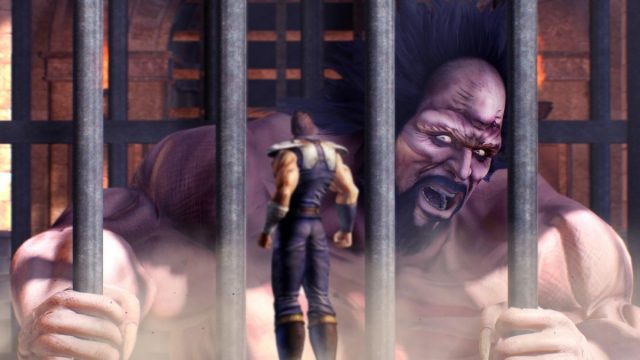 Plenty of fan-favourite characters make an appearance, alongside a cast of new characters who serve to drive the story forward and provide motivation for Kenshiro’s quest. The inclusion of classic characters provides fans with a sense of familiarity and helps to establish the story as a part of the greater Hokuto no Ken universe.

However, at the same time, it also somewhat undermines the rest of the game’s cast and betrays a lack of confidence in the game’s own narrative. While the writing is certainly serviceable, it’s difficult to shake the feeling that the mere appearance of a fan-favourite character is a larger payoff than actual plot progression.

Combat has always been part of the core experience of the Yakuza games, and when you bring Kenshiro into the mix, you can expect the developers to dial it up to 11 – and they certainly have. You’ll find plenty of foolhardy thugs to beat up on, and the action is fast and fluid, yet accessible with highly-responsive controls, just like in the Yakuza titles. 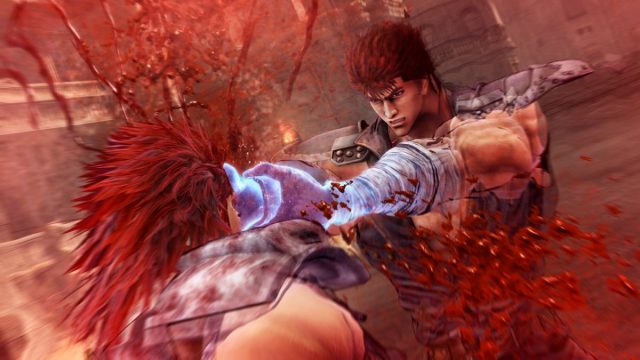 Of course, the main thing that sets Kenshiro apart from Kazuma is that people tend to explode into a shower of blood whenever Kenshiro so much as lays a finger on them (sometimes literally). His trademark killer techniques have been seamlessly incorporated into the battle system, and they are about as over-the-top and enjoyable as you would expect.

That said, this is still a video game after all, and not all of Kenshiro’s techniques are available from the get-go. Players will collect different-coloured orbs that unlock new abilities and passives in 4 separate skill trees. These unlockables range from passive upgrades (more damage and health), to powerful new techniques that would be instantly recognizable to fans of Hokuto no Ken. The process of unlocking new techniques feels natural and rewarding, though some nodes are gated behind plot progression and cannot be unlocked until you have played past a certain point.

The Yakuza games are known for their quirky mini-games, and while they might seem thematically out of place here, they serve as welcome distractions whenever you need a break from the main story. The sheer ridiculousness of watching our stoic hero bartending in a nightclub, is absolutely worth the price of admission. 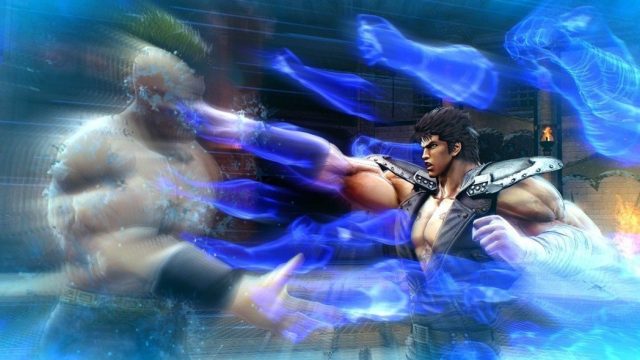 If that’s not your thing, however, you could explore the vast wasteland in your customised buggy, where you’ll discover items and settlements, or indulge in some retro gaming with playable versions of SEGA arcade classics like Outrun and Space Harrier to be found in the in-game casino.

Is Hokuto ga Gotoku meant to be taken seriously? Probably not, and the game is sufficiently self-aware to acknowledge that. The game itself is far from perfect, but it does a splendid job of pleasing both Yakuza fans and Hokuto no Ken fans alike. It somehow manages to cast off the heavy trappings of its source material, yet remain thematically loyal to both, and delivers an enjoyable experience in the process.

This review was based on a Traditional Chinese language release of Hokuto ga Gotoku on the PlayStation 4.