To celebrate the one-year anniversary since Bong Joon Ho’s Best Picture winner Parasite premiered at the Cannes film festival, his official storyboards will be getting released as a 304-page graphic novel.

If you simply can’t get enough of Bong Joon Ho’s Oscar-winning film, then you are in luck as the storyboards from the movie will soon be published in the form of a graphic novel.

The graphic novel will be published by Grand Central Publishing and will feature storyboards from Parasite, all hand-drawn by Bong himself. Bong had previously shared some of his drawings with TheWrap Magazine before for their feature story on Bong and his film.

“Director Bong’s illustrations share the illuminating power of his writing and directing, making the Parasite graphic novel a gorgeous, riveting read and fascinating behind-the-scenes glimpse at the making of one of the best films of the year,” said senior editor Wes Miller, who helped Grand Central Publishing acquire the graphic novel.

The graphic novel is already out on shelves in Korea and will be released in the US on 19 May 2020.

Parasite is a dark comedy thriller and follows the schemes undertaken by members of a poor family to become employed by a wealthy family, each of them posing as highly-qualified individuals despite it all being a lie. The film made history when it was crowned the very first non-English language film to win the Academy Award for Best Picture just last month.

Apart from the graphic novel, a HBO drama series for Parasite is also in production, with Bong back to work on the project alongside Adam McKay. 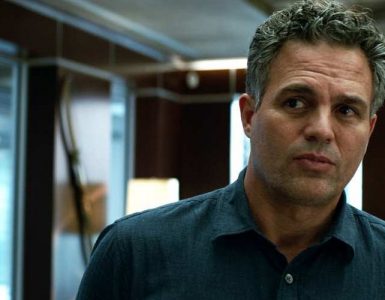 From Hulk to father. 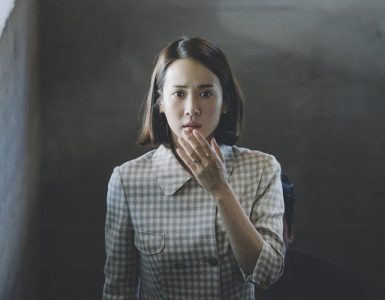 Bong Joon Ho would be proud.