Ever imagined what your childhood would’ve been if actual robots and all manner of automatons were built and a huge part of your daily life? And we’re talking 8-to-10-foot-tall robots here, mind you.

The alternate reality in question hails from the upcoming Amazon Prime Video TV series Tales from the Loop. Inspired by the paintings of renowned Swedish artist Simon Stålenhag, the show focuses on the lives of families living in an alternate 1980s. The town in which these people live is built above “The Loop” – a machine “built to unlock and explore the mysteries of the universe”, which causes anomalies of all sorts to occur around the town.

This isn’t the first time Stålenhag’s artwork was adapted into a piece of entertainment, however. Free League Publishing acquired the rights to publish a tabletop RPG of the same name back in 2016 via Kickstarter, winning multiple awards after its release in 2017.

In any case, the trailer and accompanying poster art certainly looks promising, and paints a picturesque alternate history, with a heavy-yet-subtly sci-fi touch. Starring in Tales from the Loop includes the likes of Jonathan Pryce (Game of Thrones, The Two Popes), Rebecca Hall (Vicky Cristina Barcelona, Iron Man 3), and Paul Schneider (Parks and Recreation).

Stålenhag will serve as the series’ co-executive producer alongside Matt Reeves (The Batman, 10 Cloverfield Lane).

Tales from the Loop will premiere on Amazon Prime Video on 3 April 2020. 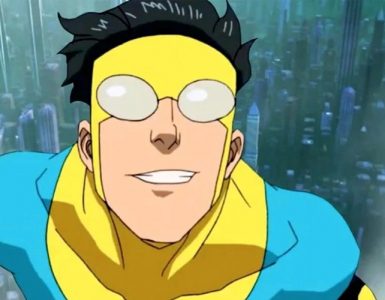 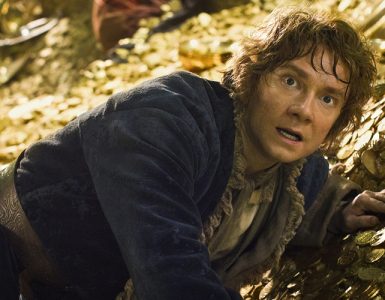