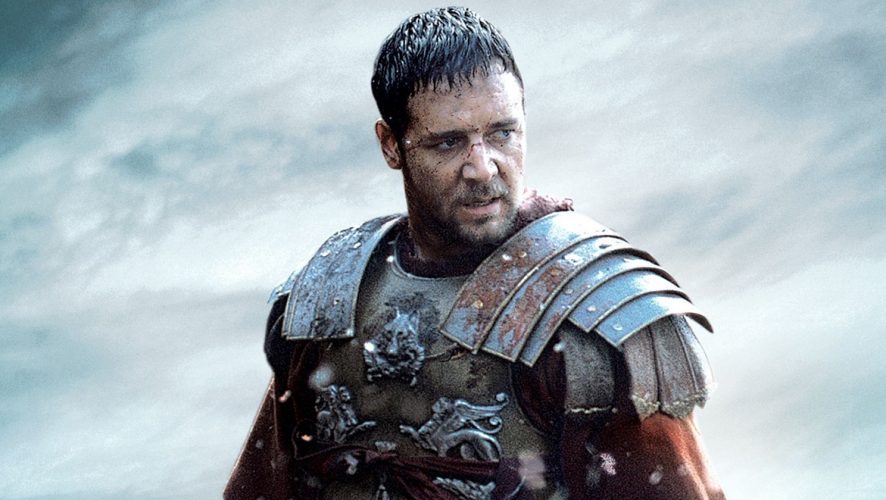 Oscar-Winning Gladiator Sees Sequel Which No One Probably Asked For

The film follows General-turned-slave Maximus Decimus Meridius — played by Russell Crowe (Man of Steel, The Mummy) — who fights his way back up to power to challenge the newly crowned, regicide-and-patricide-guilty king and avenge his murdered family. Now, Scott wants to bring back that poignant tale of overcoming odds (and toppling unqualified figures of authority) and it’s probably a great time to have that story retold.

Unfortunately, with Maximus’ story quite decidedly concluded, we won’t be seeing Crowe return for the sequel. Scott will instead have Lucius Verus take up the protagonist mantle. He’s the grandson of the old king and nephew of the usurper, and is originally played by Spencer Treat Clark (Agents of S.H.I.E.L.D., Animal Kingdom). Scott is also determined to have Peter Craig — you may find him familiar for his work on the Hunger Games series — pen the sequel’s screenplay, according to Deadline.

Nothing else has been revealed as of yet, and considering how the film seems to be very much still in the stages of infancy, that’s only to be expected. While it’s probably still a long way coming, we think it may be a nice, nostalgia-inducing trip back to the brutal world of battle-and-loss-toughened gladiators. 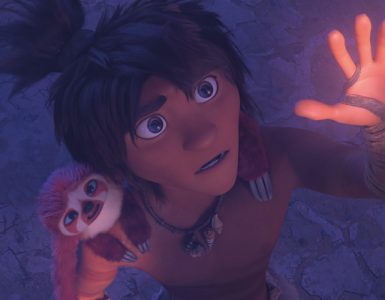 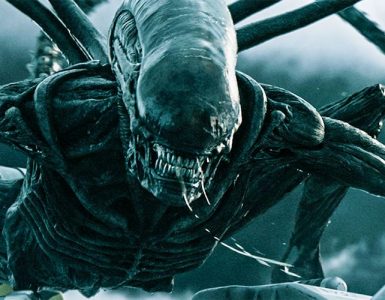 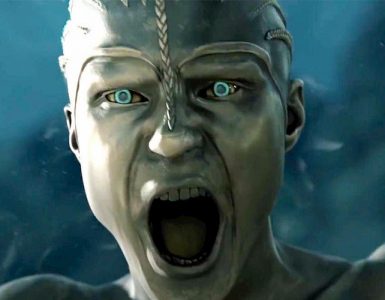